The Ngāti Apa ki te Rā Tō Group is made up of:

Both commercial entities have a shared board of three directors, presently chaired by Gerrard Wilson. 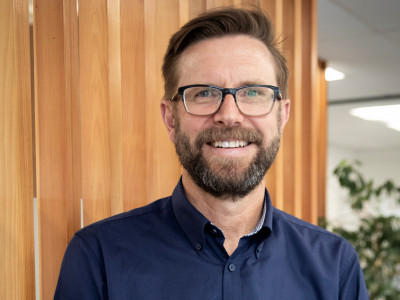 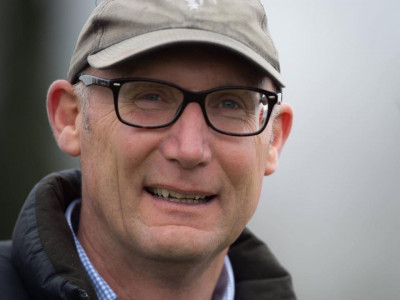 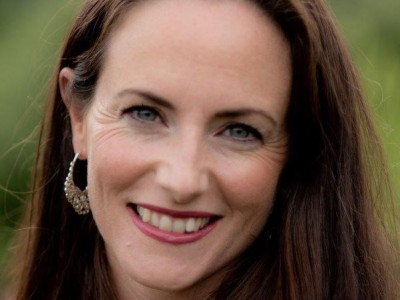