Te Haeata, a 12-person waka tangata, was commissioned in 2018 and launched in November 2019, signalling a new era in the cultural revitalisation of Ngāti Apa ki te Rā Tō.

Made of fibreglass, her hull was built by waka builder and expert Quentin Roake while her tauihu and taurapa were crafted by master carver and Ngāti Apa ki te Rā Tō descendant Fayne Robinson. Together, they pay homage to Ngāti Apa tipuna Tamahau, who led a number of migrations to Te Tauihu o te Waka-a-Māui at the helm of the famed waka taua Te Awatea.

After almost a year of training and wānanga, the founding kaihoe had the honour of paddling Te Haeata on her maiden voyage at Rotoiti, in the Nelson Lakes, in early November 2019. A month later, they were on the water in Tōtaranui/Queen Charlotte Sound as part of the Tuia 250 commemorations.

Te Haeata, meaning ‘a new dawn’, is a taonga, a symbol of pride and of unity.

It is envisaged Te Haeata will serve as a floating classroom both now and for many generations to come, helping us to continue to assert our mana moana, revive our cultural traditions associated with waka and navigation, boost the related mātauranga Māori and advance the spiritual, social, physical and mental wellbeing of iwi members.

If you are interested in learning more, please lookout for related wānanga throughout the year. 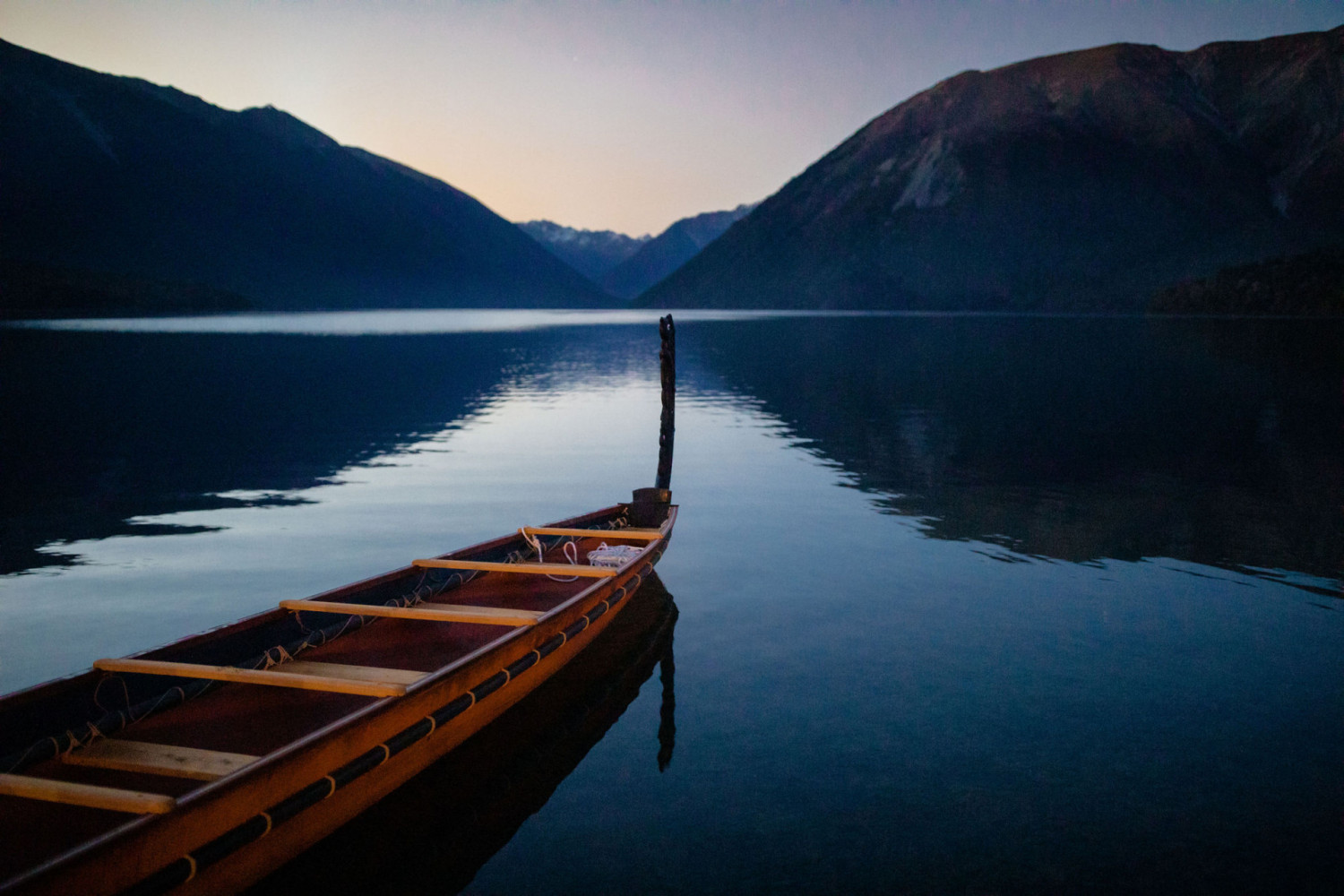 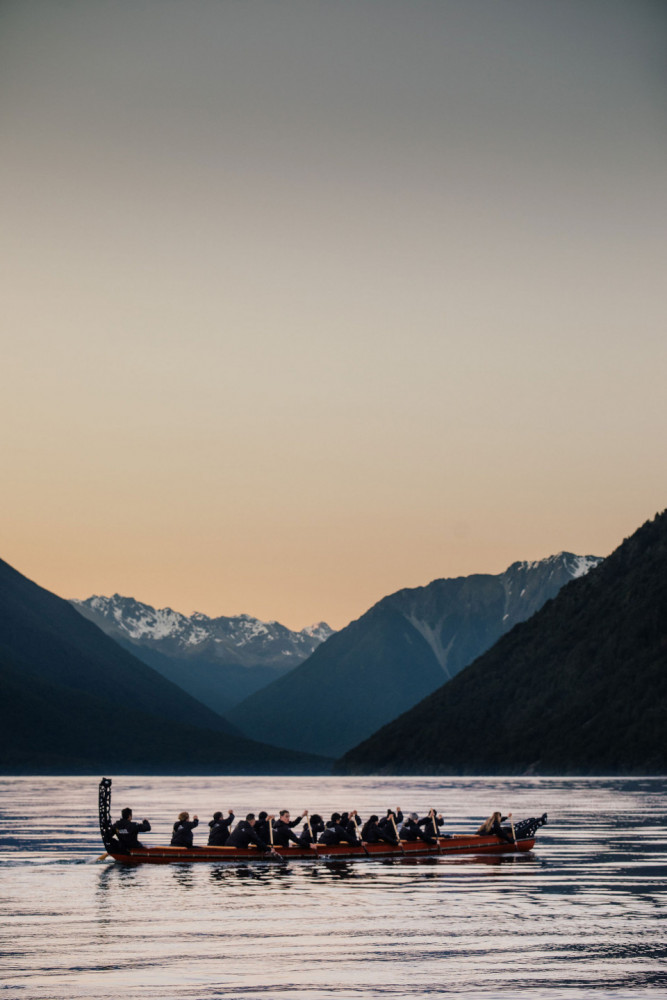 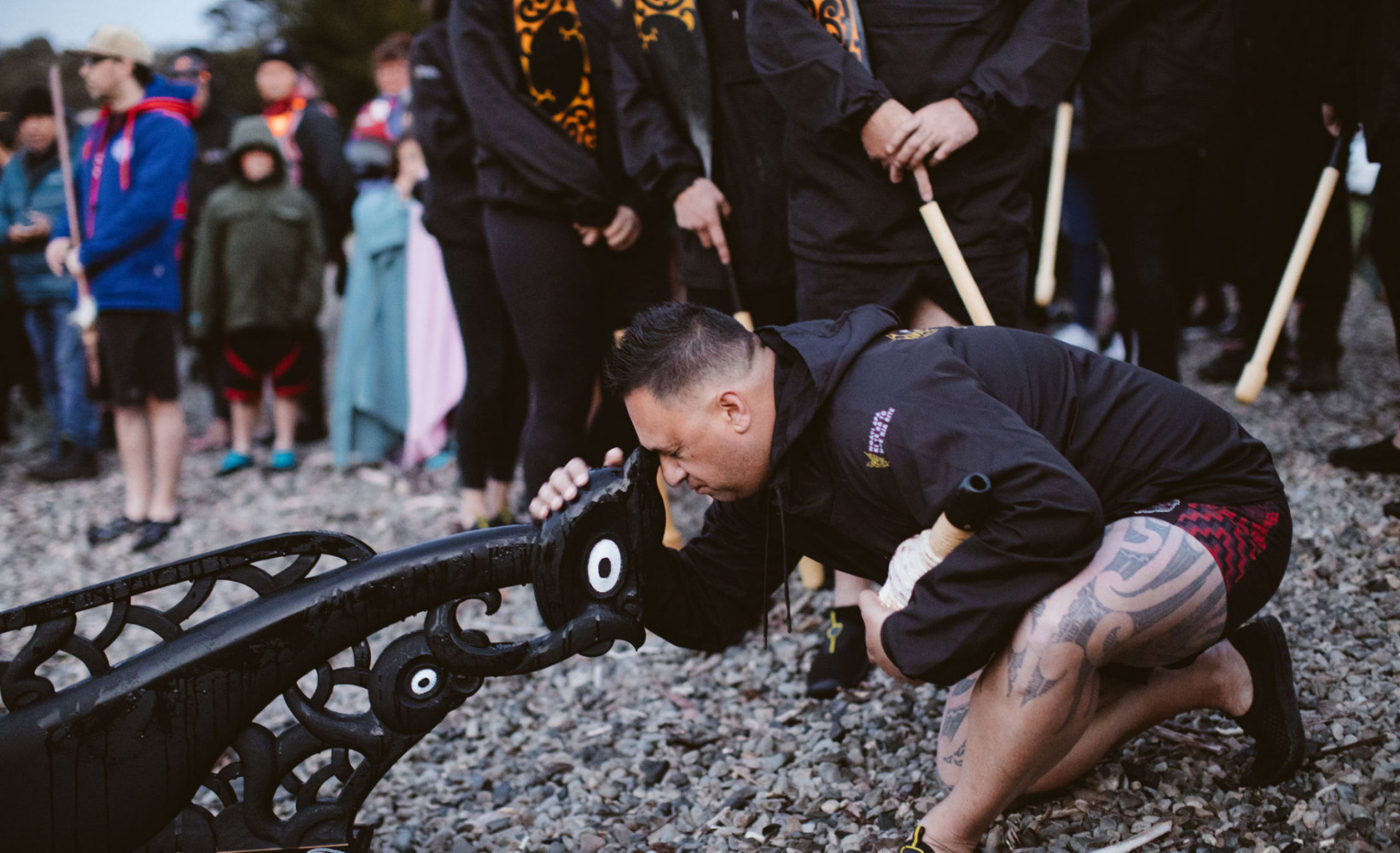 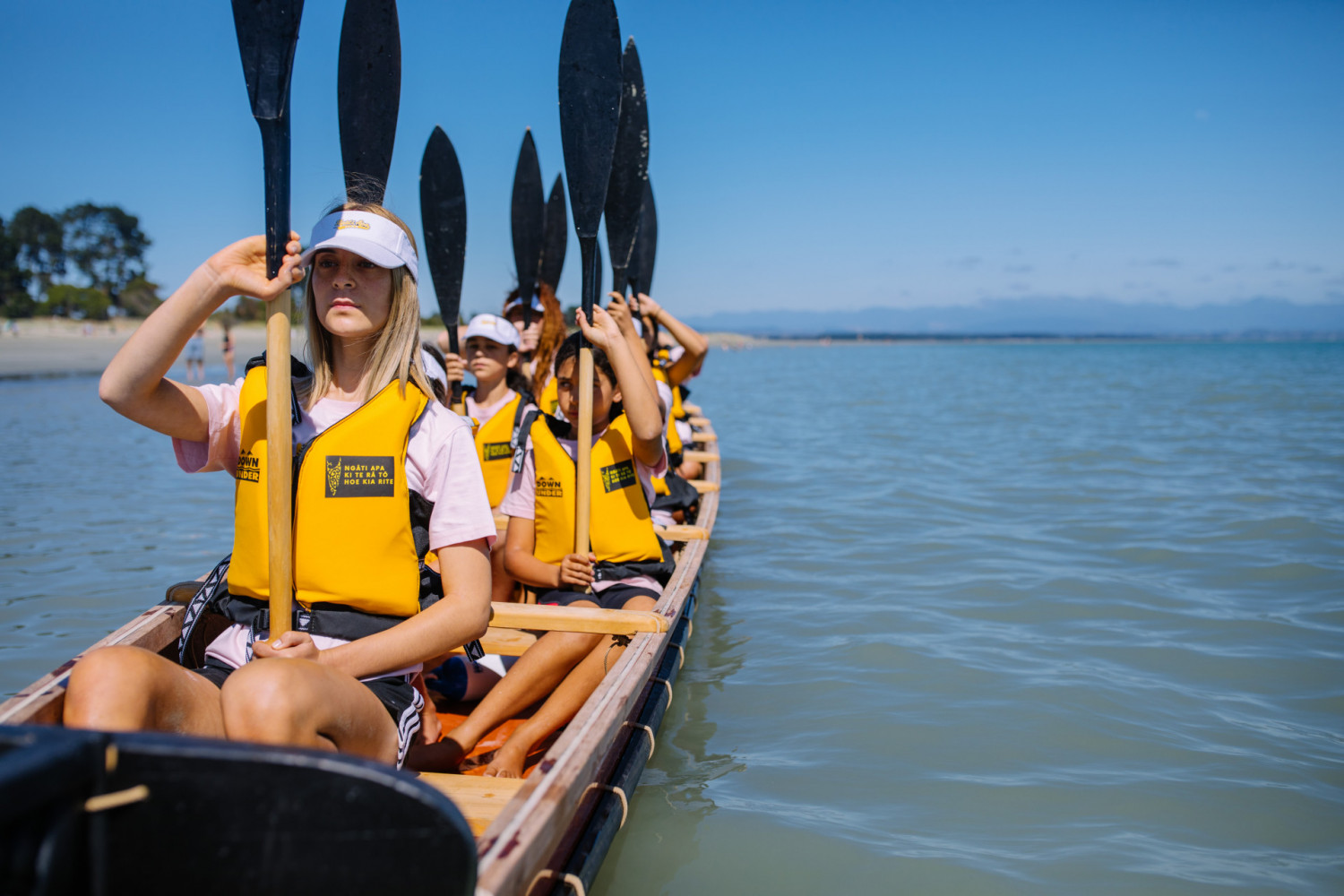 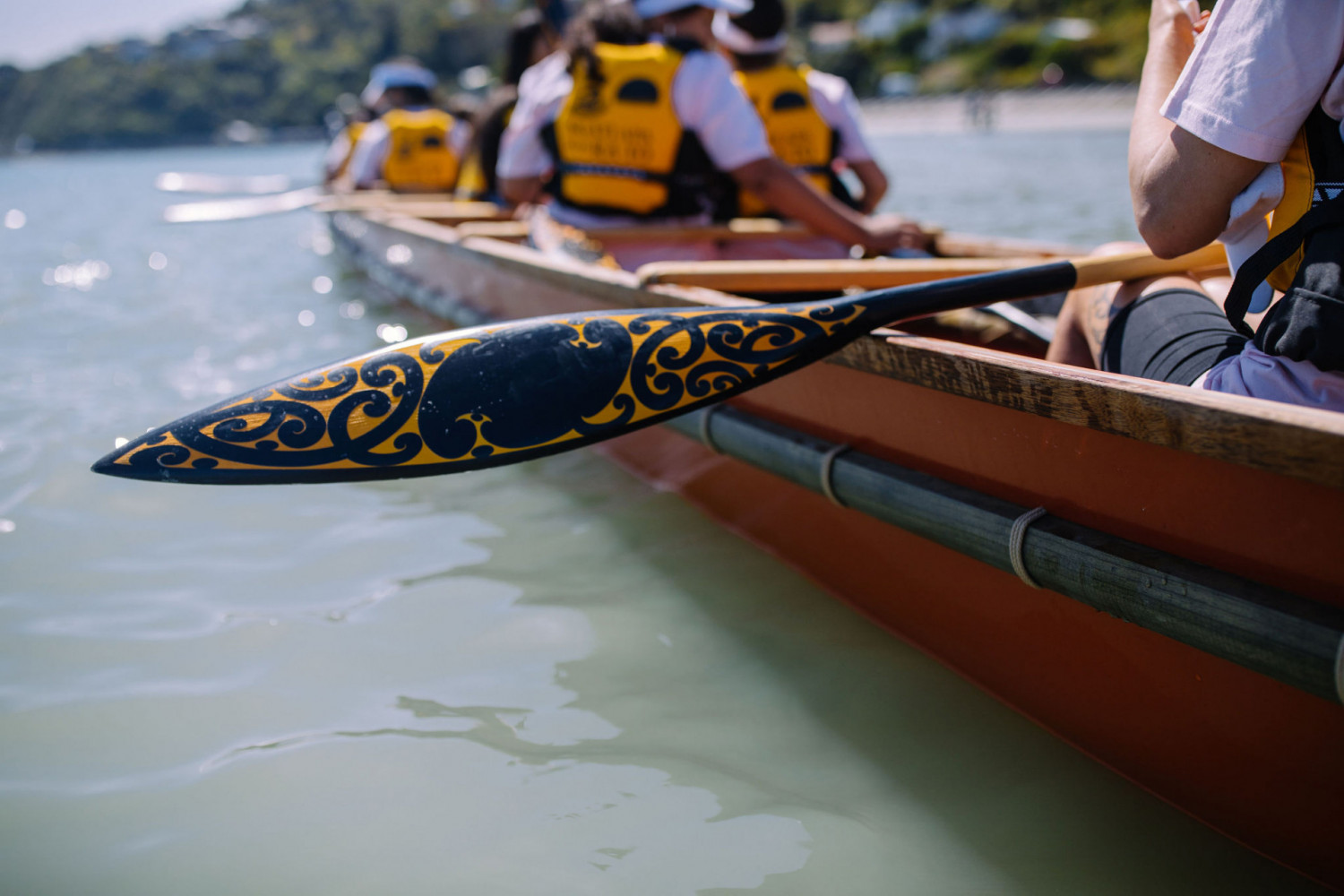 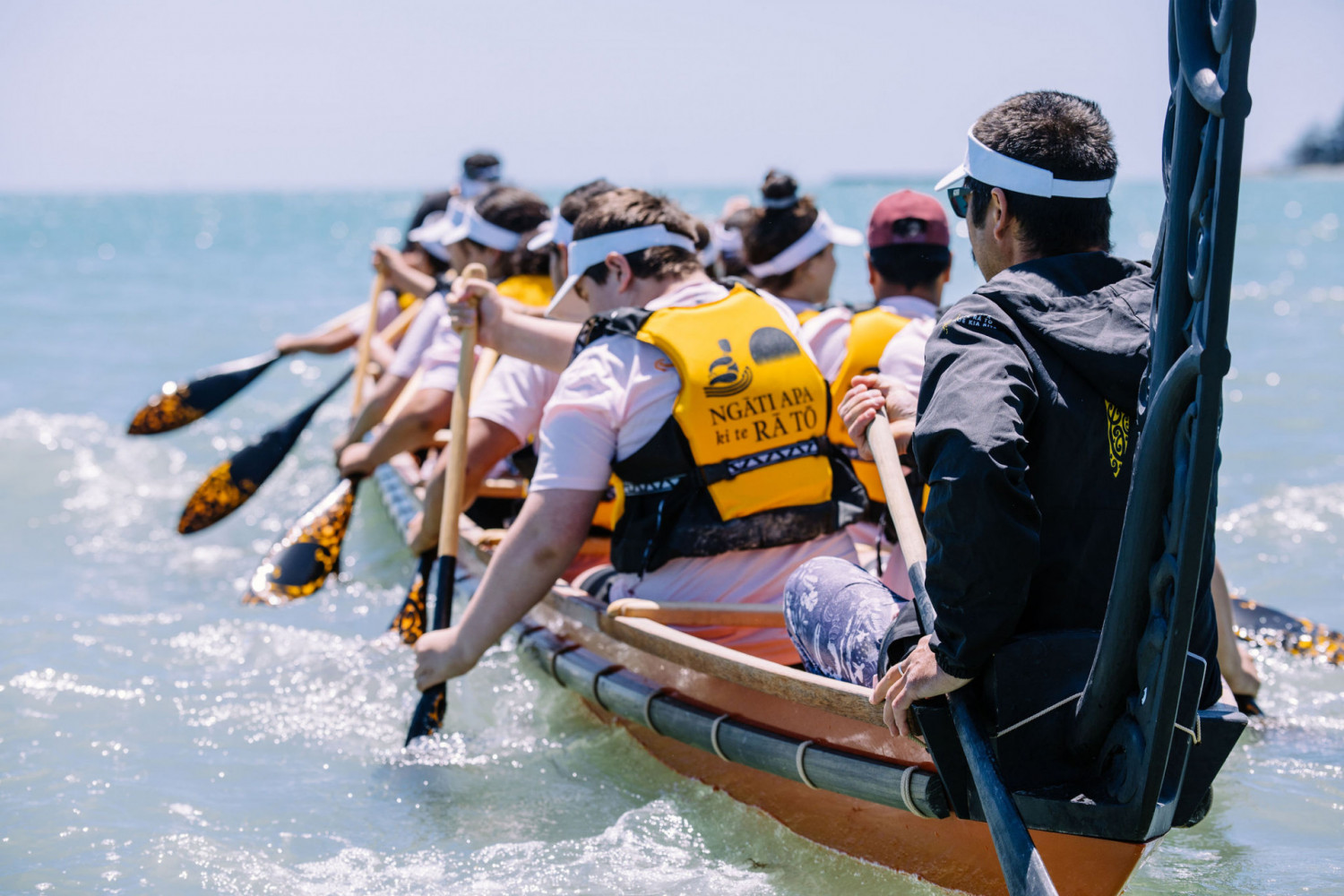 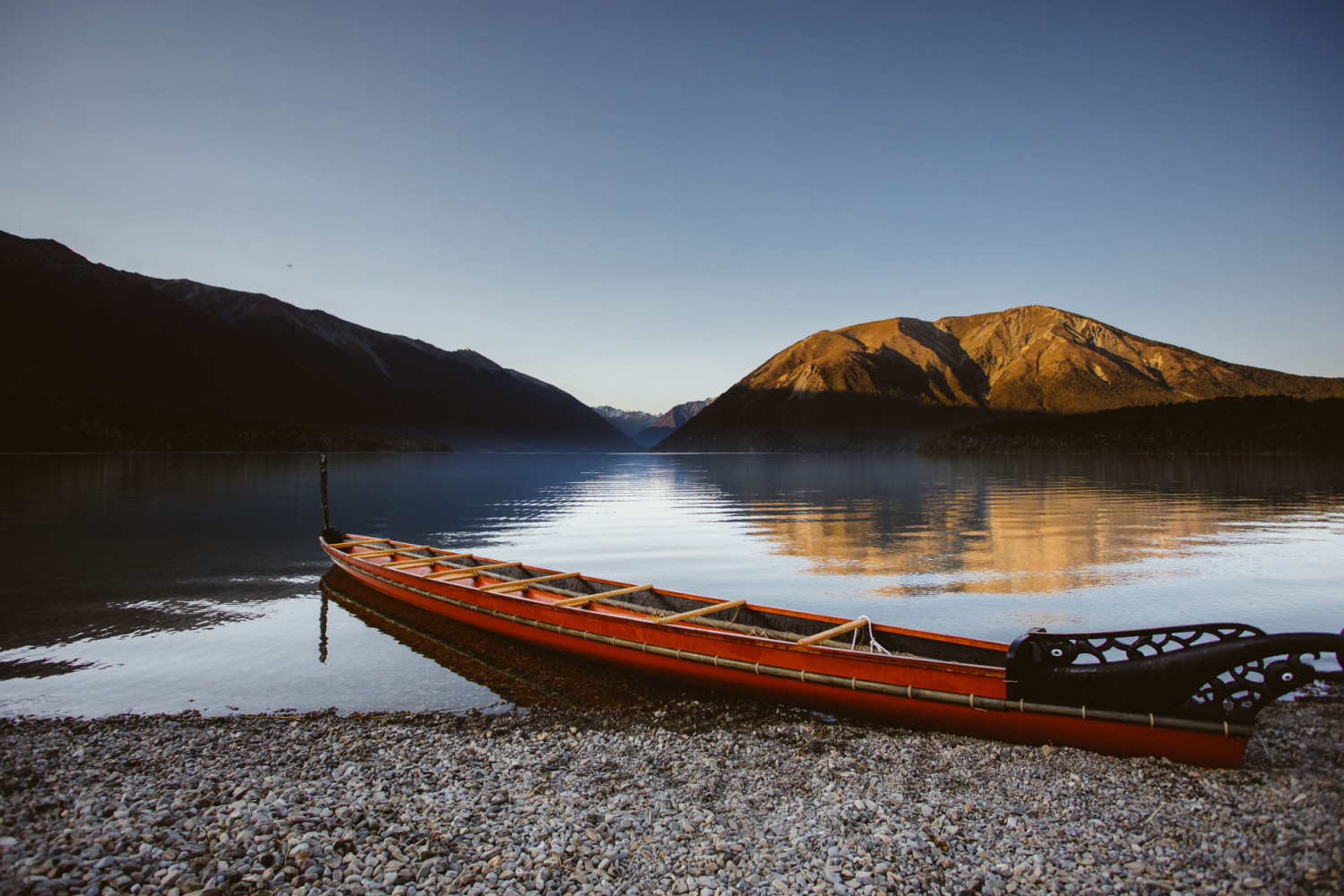