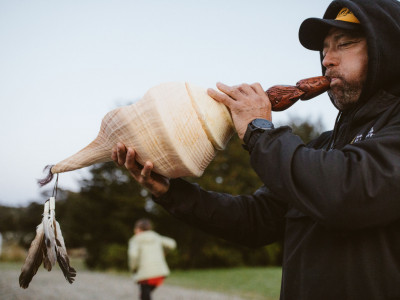 News, announcements and opportunities from around the rohe and the motu.

Make sure to get your nominations in for this year's Trustee election for the two Tarakaipa Trustee positions available on the Ngāti Apa ki te Rā Tō Trusts. Find out more

He will be returning to Whanganui after spending four years in his role in Te Tauihu. Upon finishing his role with Ngāti Apa ki te Rā Tō, Simon will take up a new role with Te Pūkenga which allows him to largely work from home in Whanganui. Find out more

Rangitāne o Wairau and Ngāti Apa ki te Rā Tō have collaborated to bring you Te Kaiaotanga o Te Reo for a second year, this time in Whakatū. Make sure to get your tickets and come to the symposium on the 17th and 18th of May 2022. Find out more

Not registered? It's easy to do online. 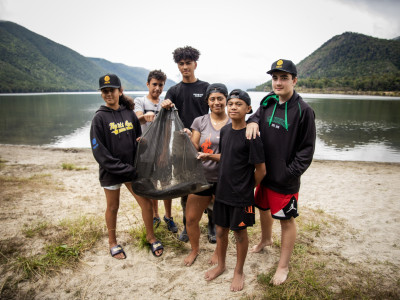 Learn more about our Apa-tanga. 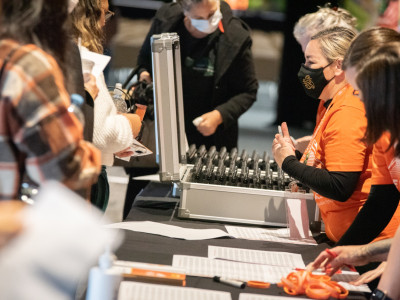 Latest jobs from throughout Te Tauihu and the motu. 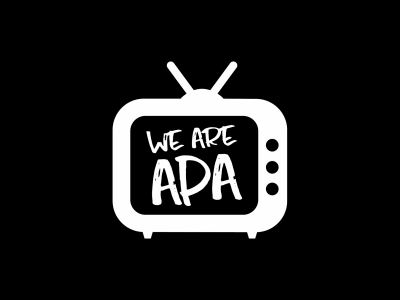 Watch some of our kaupapa in action.