A message of aroha from Danny Faifai 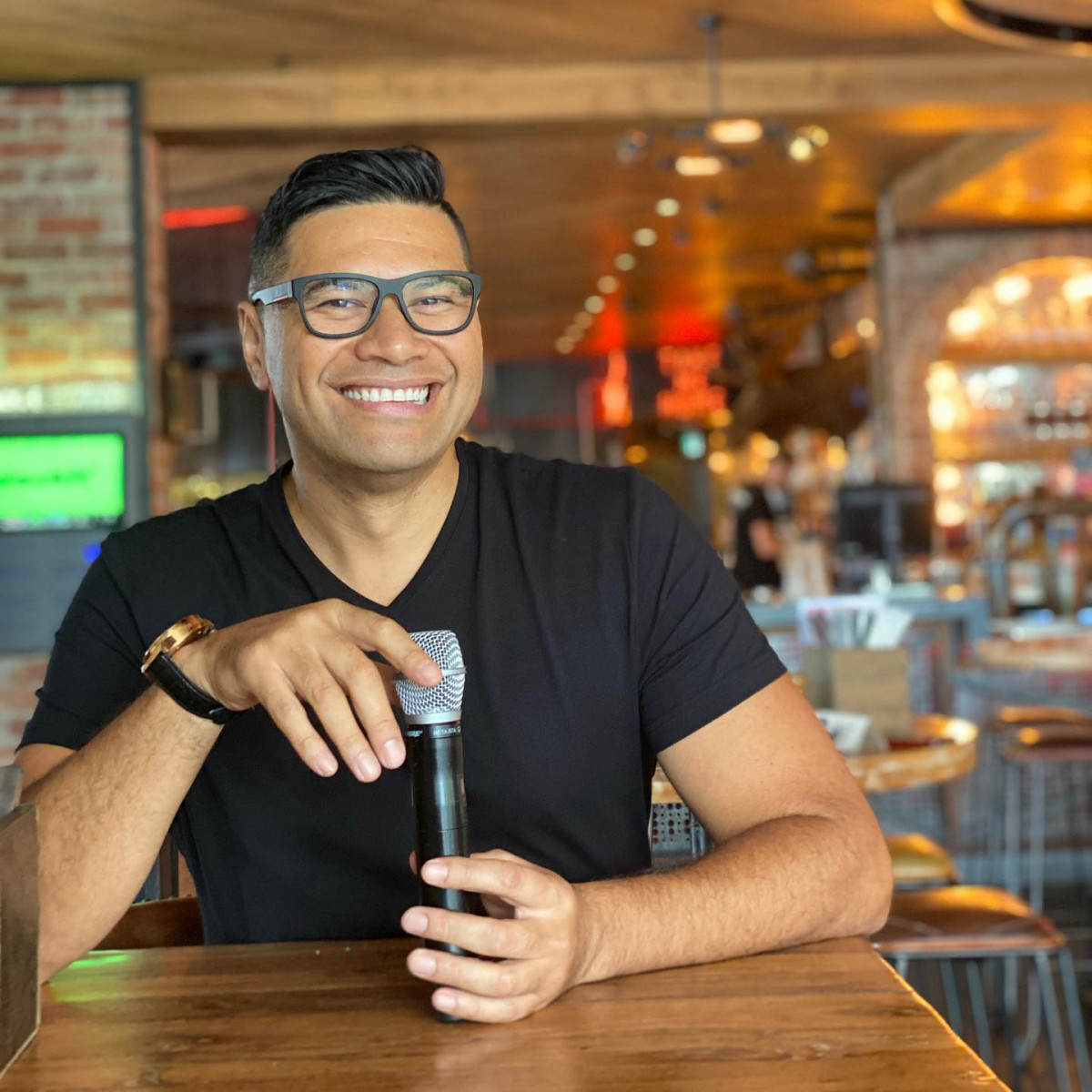 To help spread the Te Tauihu aroha, we have something pretty cool from the one and only Danny Faifai from The Koi Boys!

Danny has whakapapa ties to Ngāti Kuia, Rangitāne, Ngāti Apa ki te Rā Tō and Ngāi Tahu in the south and Ngāti Takihiku, Ngāti Raukawa and Ngāti Haumia ki Paekakariki in the north and is an all-round awesome guy (must be something in the genes) and what a blessing it is to have his magic brought to our ears today e te whānau.

Danny, thank you for this message, which goes out to all the whānau of Te Tauihu, near and far.

To whānau, to our Mums, to our Nannies … aroha tātou ki a koe.