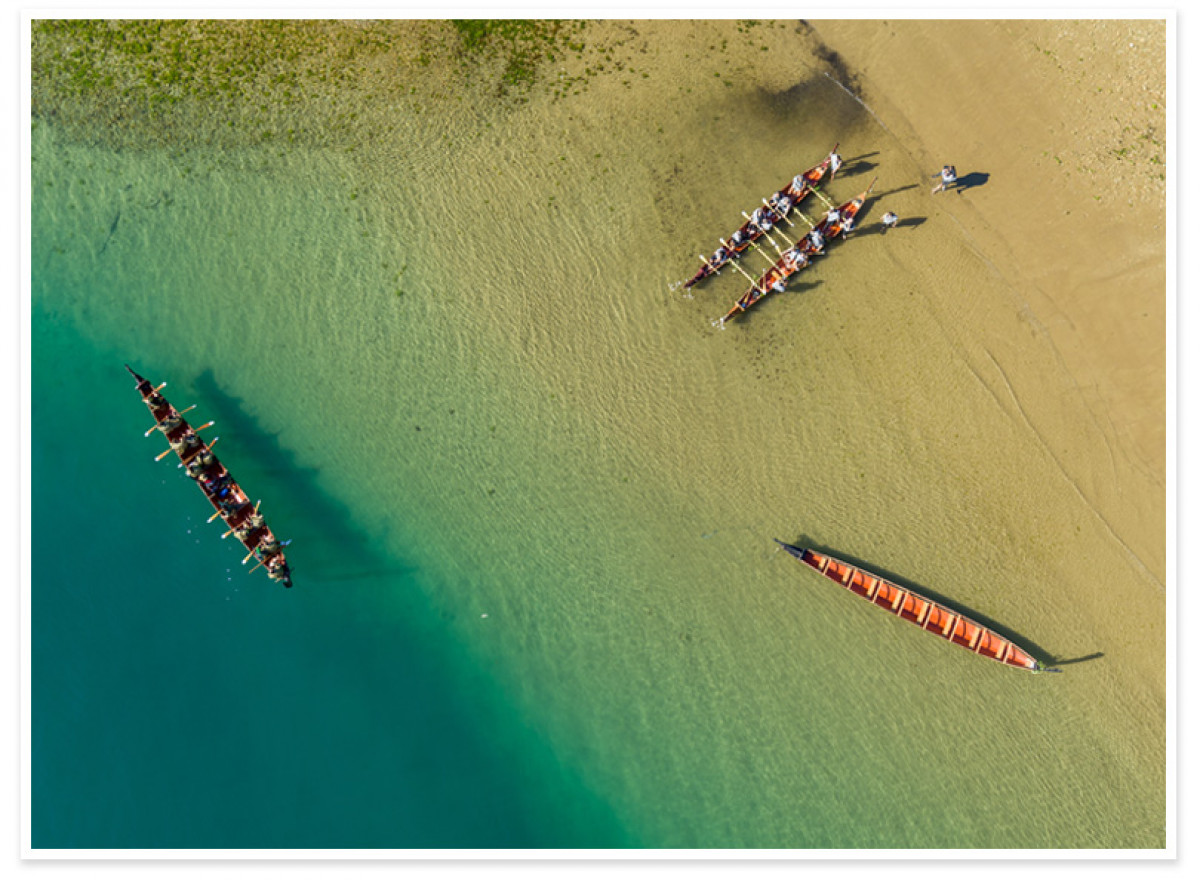 About four years ago, the Ngāti Apa ki te Rā Tō Trust joined other iwi and community stakeholders to start discussing how Tuia 250 events to mark the first onshore encounters between Māori and Pākeha might take shape here in Te Tauihu.

It was not an easy decision, but without being at the table, there would be no chance to offer a more balanced view of history, to remind people that, along with our Ngāti Kuia and Rangitāne o Wairau whanaunga, our tīpuna were there at Meretoto when James Cook and his crew on the Endeavour set anchor in the small cove in January 1770. 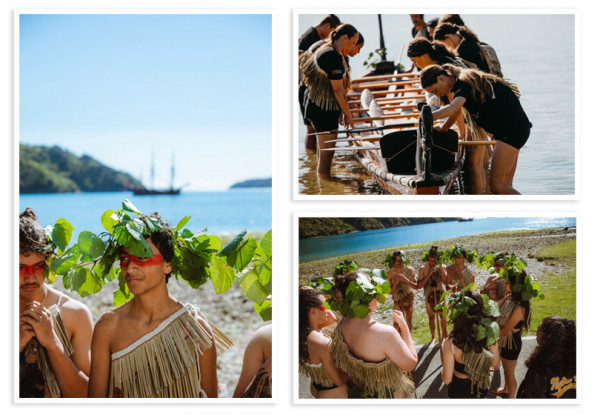 Last month, many hours of hui and work behind the scenes came together, as more than 10,000 people turned out to welcome the Tuia 250 flotilla to these shores – first at Meretoto and then at Waitohi/Picton.

“It has been so amazing to be part of this once-in-a lifetime opportunity to disrupt the narrative, celebrate the wisdom of our tīpuna and build legacies for the future,” says Ngāti Apa ki te Rā Tō Cultural Advisor Kiley Nepia.

“This was never about a Eurocentric celebration for us, this was about reclaiming and re-indigenising ourselves and our space. In particular, we’ve seen the revitalisation of waka in our rohe and, as everybody saw, that was something pretty special.”

For many, seeing the local waka on the water was just as moving as seeing the flotilla sail into the bay. “Once upon a time we had no waka on the water. And then to go out there on Te Haeata, to paddle alongside Ngāti Kuia and Te Ātiawa, that hasn’t happened for some years. We now have four waka on our waterways here in Te Tauihu. It was another signal to me that we’re on the right path in terms of the revitalisation of our language and our culture.

“Paddling out on Te Haeata to meet the Tahitian waka in particular, and starting to hear that drum, and just thinking about that connection between their tīpuna Tupaia and our people that were here when he came, it actually got quite emotional to tell you the truth.”

As well as the Te Haeata crew, Ngāti Apa ki te Rā Tō also organised the wero on behalf of the four iwi.

“For the last two years we’ve been training the rangatahi really hard at wānanga to ensure they’re at the level required to perform such a ritual,” says Kiley, “and so to see them roll it out in the manner in which they did, it was another indicator of the cultural capacity that we’ve been building over the last five years.” 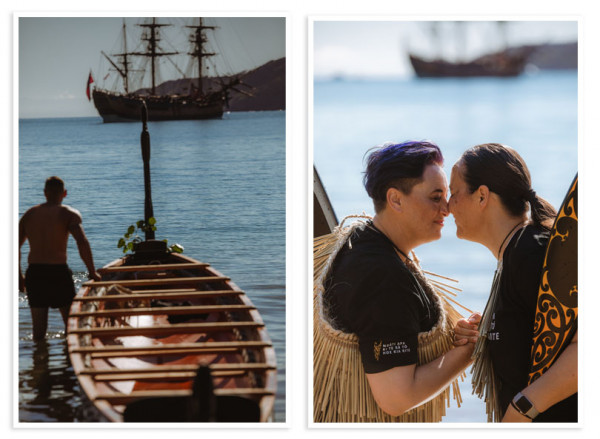 Trust Chairperson Hinemoa Conner was among the Ngāti Apa rōpū of about 50 that travelled to Meretoto.  “I am extremely proud of Ngāti Apa,” she says. “I think it’s another storybook for us, it’s another part of our history. I think we’ve shown that we are a really progressive iwi.”

The welcome into Picton was a huge affair, with more than 200 boats accompanying the flotilla and about 4000 people gathered on the shore. The next day – a flotilla open day with a Māori kai market, all-day entertainment and headline act, supergroup Fly My Pretties – attracted another 10,000 people.

Kaiwhakatere Lee Mason said the level of public engagement at Waitohi/Picton was incredible.

“We had literally hundreds and hundreds come and meet Te Haeata. All the kids seemed to be like little sponges, taking it all on board. It was crazy, every school that came through was keen to meet her, to learn about her, and that’s what it’s all about, you know, it’s a waka tāngata – it’s for the people.” 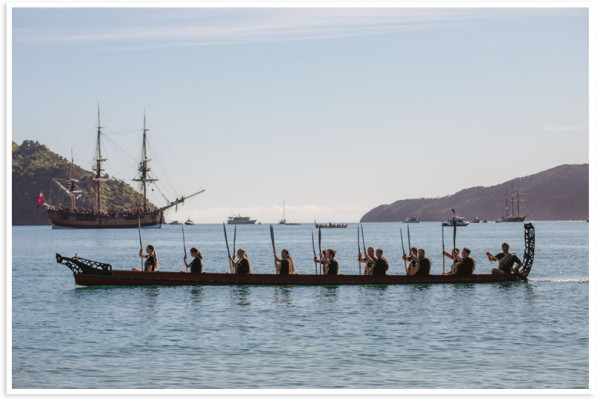 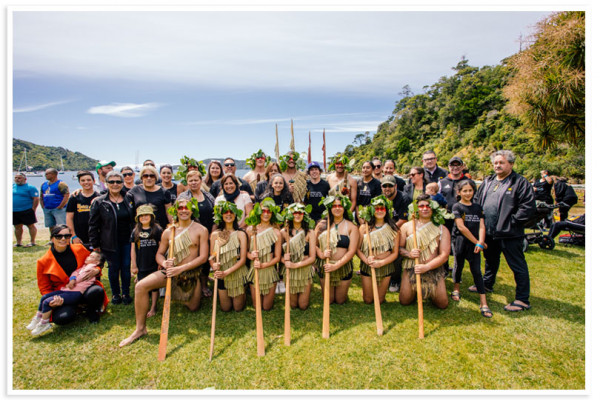