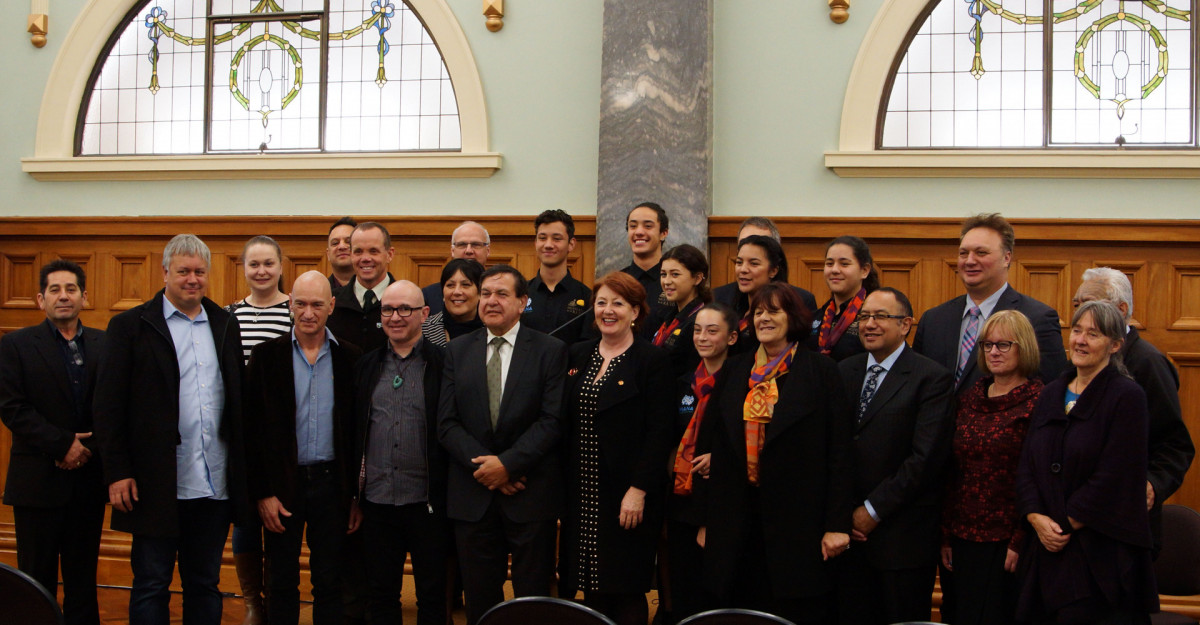 He Wai Puna, He Puna Aroha - A Spring of wellbeing, a Spring of Love

On June 23, a rōpū of Ngāti Apa ki te Rā Tō representatives found ourselves once again at the doorsteps of Parliament on a typically wet and windy day in Poneke. This time it was to officially start the vesting and gifting back process of the Rotoiti, Alpine tarns.

In her welcome the Minister of Conservation, the Hon Maggie Barry, and her kaikōrero, Hohepa Harawira, acknowledged the cultural and spiritual significance the tarns have to Ngāti Apa ki te Rā Tō and how we have been kaitiaki over the puna for generations.

The Minister also acknowledged the iwi for our patience and forgiveness toward the Crown. She mentioned how inspiring it was seeing such a large number of Ngāti Apa ki te Rā Tō rangatahi as part of the delegation.

Our Pou Kuia, the late Kath Hemi QSM, was also acknowledged for her role in rebirthing Ngāti Apa ki te Rā Tō in contemporary times and forging relationships with government agencies such as the Department of Conservation. Other kaumātua, such as Aunty June Robinson, were also acknowledged.

From a Ngāti Apa ki te Rā Tō perspective it was a conscious decision to include a representative group of our emerging cultural leaders in the delegation as they will be the future kaitiaki of these taonga.

The vesting and gifting back is recognised in the Ngāti Apa ki te Rā Tō Deed which was signed on the 29th October 2010 at Omaka Marae. Some of the puna include:

Rotopōhueroa (Lake Constance) and Rotomairewhenua (Blue Lake) were traditionally where hauhanga (bone cleansing) ceremonies were carried by out by tupuna. Rotomairewhenua is also the clearest fresh water in the world.

A celebration is being planned in the summer period at Rotoiti where we will be able to celebrate further our spiritual and cultural association to these significant taonga.