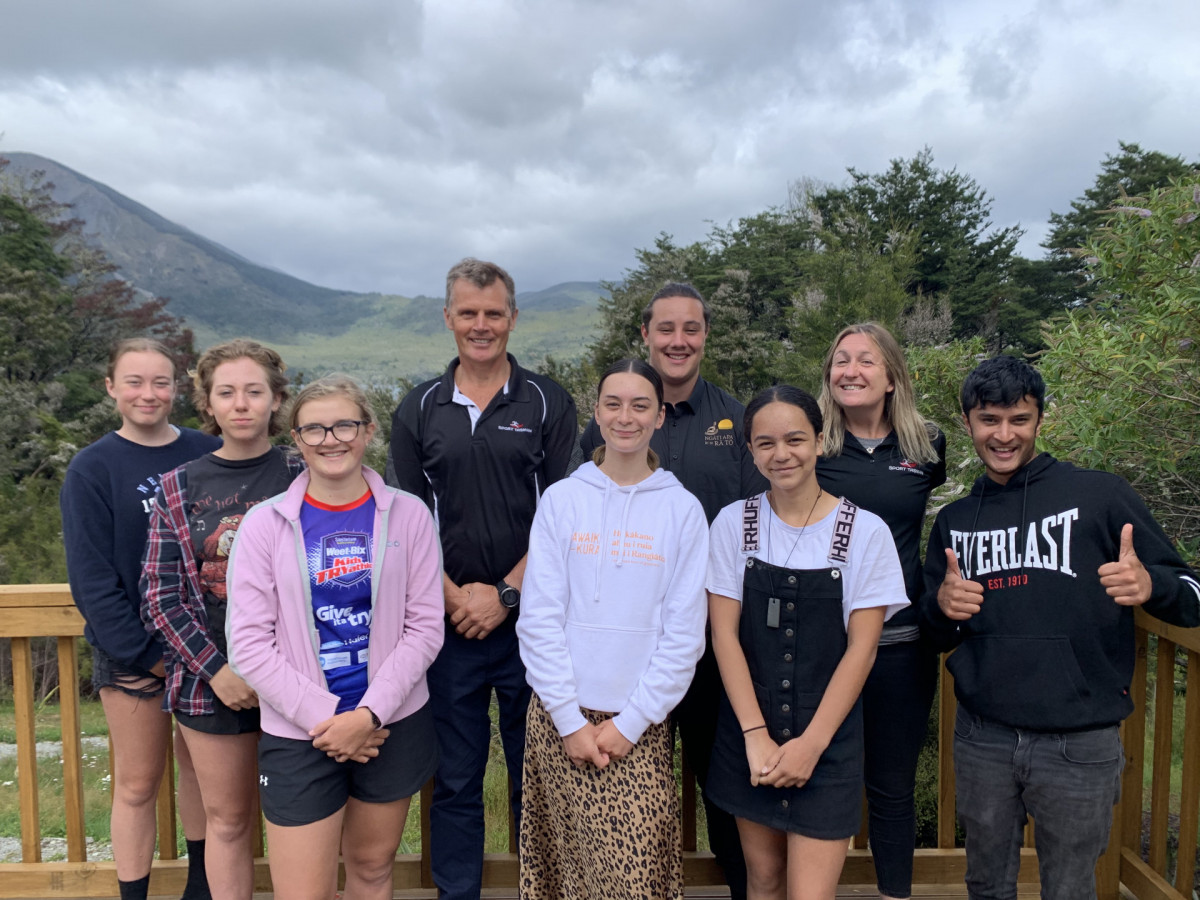 For 55 rangatahi from across the top of the South, learning has been a highlight of the summer holidays.

The youth from Buller, Marlborough, Nelson and Tasman came together at Rotoiti in the Nelson Lakes last month for a special three-day adventure programme run by Sport Tasman and supported by the Ngāti Apa ki te Rā Tō Trusts.

“This pilot programme, one of two to be nationally funded by Sport New Zealand, was designed to engage our youth and listen to them using active recreation in our stunning natural environment,” says Sport Tasman Innovation and Active Recreation manager Lesley McIntosh-Richards.

“So this programme builds on that whole package and provides an epic experience and deeper value to our program. Our location choice was intentional and means rangatahi can really understand the area and get a hold on the value and importance of it to Ngāti Apa as well. It’s been an amazing three days, it’s a new connection for us and we are super excited.”

“Having Lucas attend added so much more depth,” says Lesley. “His ability to relate to the audience was exceptional and he introduced the culture in a fun way that really captured the audience. Many of the rangatahi told us that learning the traditional history had been a highlight.”

Going forward, Sport Tasman CEO Nigel Muir said the organisation hoped to provide a deeper cultural lens for the youth they work with across all their workstreams.

“In the nine youth hui we have had over the last two years, the youth have said very clearly that environment and culture are two areas that they want to embrace more, and they want to see New Zealand embrace more to take us forward as a nation.”