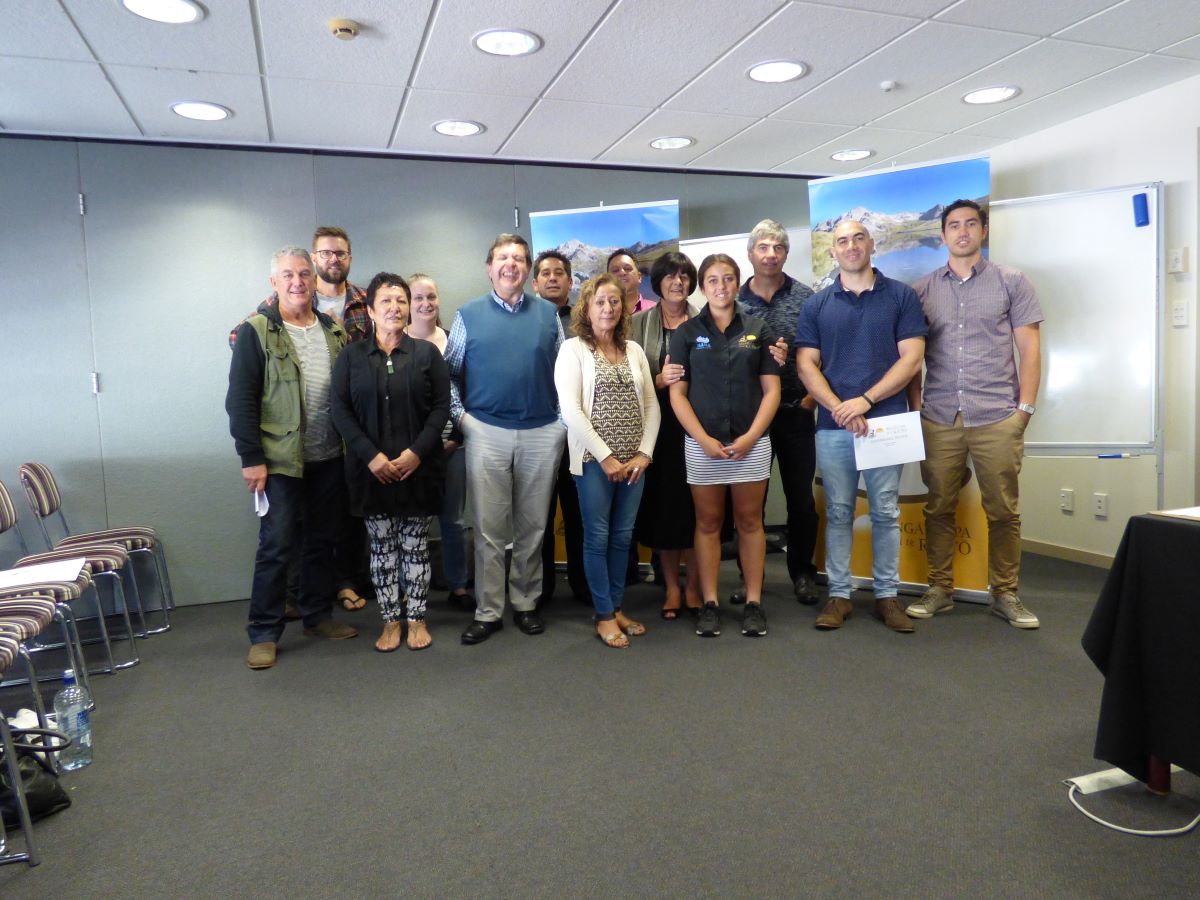 Thanks to those who took the time and made the effort to come along to the SGM on Sunday, June 12. It was important that we achieved a quorum for the hui and with a number of our whānau driving up from the West Coast to attend, combined with good support from locals, we achieved the required number.

The next requirement was to achieve a minimum of 75 per cent approval from the valid votes cast. The provisional vote on the day indicated that the requirement had been met, which was confirmed when the final result was received from the Scrutineer Company.

This result means that Board numbers after this year’s AGM and Trustee elections in September, will reduce from eight Trustees to six, with three Trustees representing each of the two hapū. As a consequence, there will now be two vacancies this year, and to maintain hapū balance on the Board, both will be filled by representatives from the Tarakaipa hapū.

Planning for the AGM will now commence, on the revised date of Sunday, September 25. In accordance with recently established tikanga aimed at creating opportunities for whakawhanaungatanga, we will again hold a Whānau Day on the Saturday prior to the AGM.

As discussed during the roadshows in early March (pictured anove), the Board remain committed to considering an alternative Governance structure, so that we give ourselves the best chance of, first, coming up with long term strategic plans that will enable us to build on progress made to date in delivering programmes that benefit our people and; secondly, to put in place the most effective structure at the operational level, to put those plans into action.

Those of you who attended the roadshows and the SGM will have an idea of what we are thinking. The next step in the process is to prepare a discussion document setting out the detailed plan, and send that out to you all. We are aiming to have that out by the end of June. We will then give you the opportunity to digest the proposal, and to give us your feedback. This will need to be submitted by the end of July. Based on that, the Board will then consider all submissions and finalise the structure, taking your feedback into account. We will then aim to present the final proposal to the AGM in September. A further SGM may be required if further Deed amendments are required, which would be scheduled on the same day as the AGM, if possible.

The early indication from the Whakapapa sub-committee, is that there are a lot of gaps in the records we hold, and that in many cases the contact details we hold are outdated.

In order to try to address the gaps, the team will start making contact with a number of whānau, to source the missing details.  If necessary, we may also assist with arrangements to plan whānau hui, so that we can start reconnecting whānau, and also explain the registration process to any who require it.

Please pass this information on to your wider whānau. The Board have allocated a budget this year, to assist whānau in the logistics of arranging whakapapa hui.

The dates have also been set for the hapū Christmas functions, so keep these dates free and come along. The events this year will again be held on the West Coast and in Blenheim. Next year we may consider holding events in other locations as well.

In conclusion, I can report that Butch  continues to improve and has now resumed working mornings in the office. Given what he has been through this is an amazing achievement. We will continue to work with Butch and get him back to full duties.