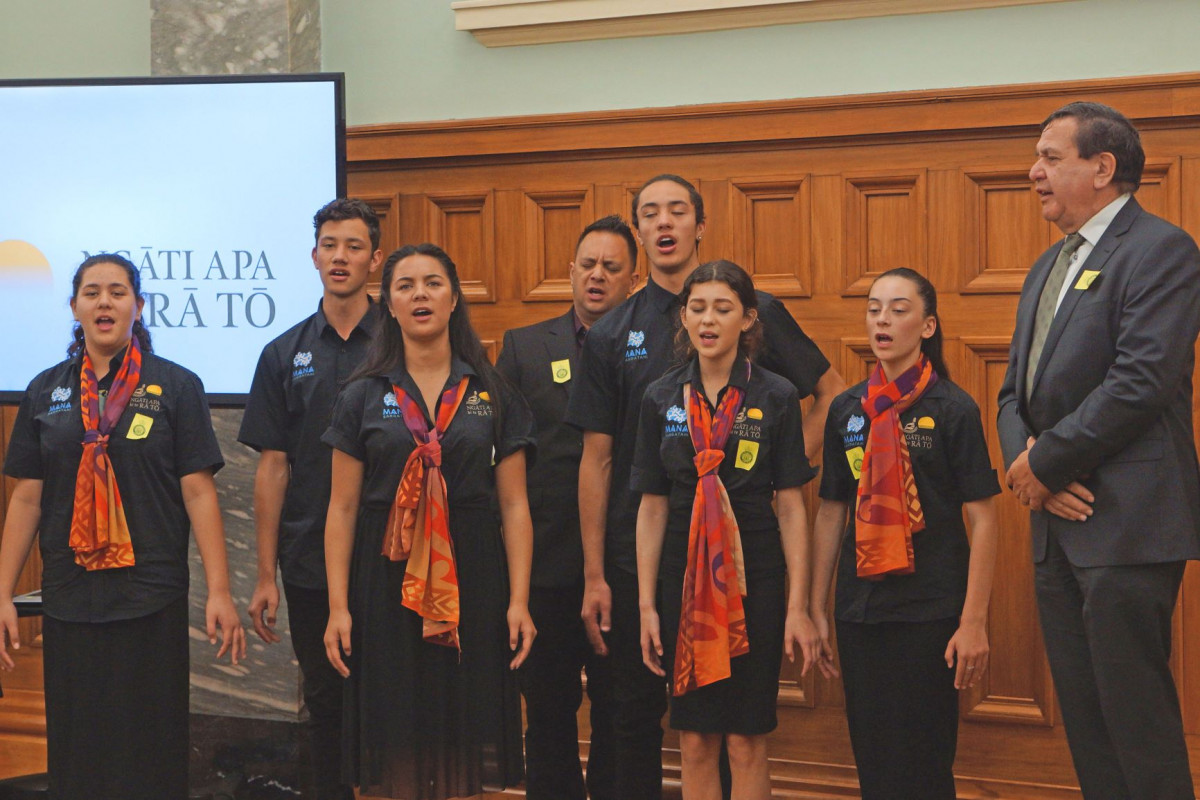 I trust you are all surviving through the winter months and are able to keep warm. My wife and I moved from Wellington to Nelson last February, so we are getting used to regular frosts once again. I must say that the beautiful days which follow make the frosts easier to accept.

One of the things which was included in our settlement legislation is the ownership of the Alpine Tarns up in the lakes region. After a period of seven days, they will be gifted back to the Crown for the benefit of all New Zealanders. To celebrate that milestone we have decided to take a two-step approach, the first of which occurred in Parliament on Friday, June 23.

The second step will be planned for the summer months, where we will have an event up at the Lakes for everyone to participate in. We are considering how we might acknowledge the important historical significance of that area, and have asked the Cultural sub-committee to come up with an appropriate manner and/or symbol (eg kōhatu mauri), to stamp our mana on the ground up at the lakes.

Trustee nominations for this year’s election have now closed and the voting process is being worked through. There is a possibility that we will also take the opportunity to tidy up and better align further elements of our current Deeds, so there may be a second vote for you to consider which we would run alongside the Trustee elections.

I will keep you posted as that develops.

Until next month, keep warm!