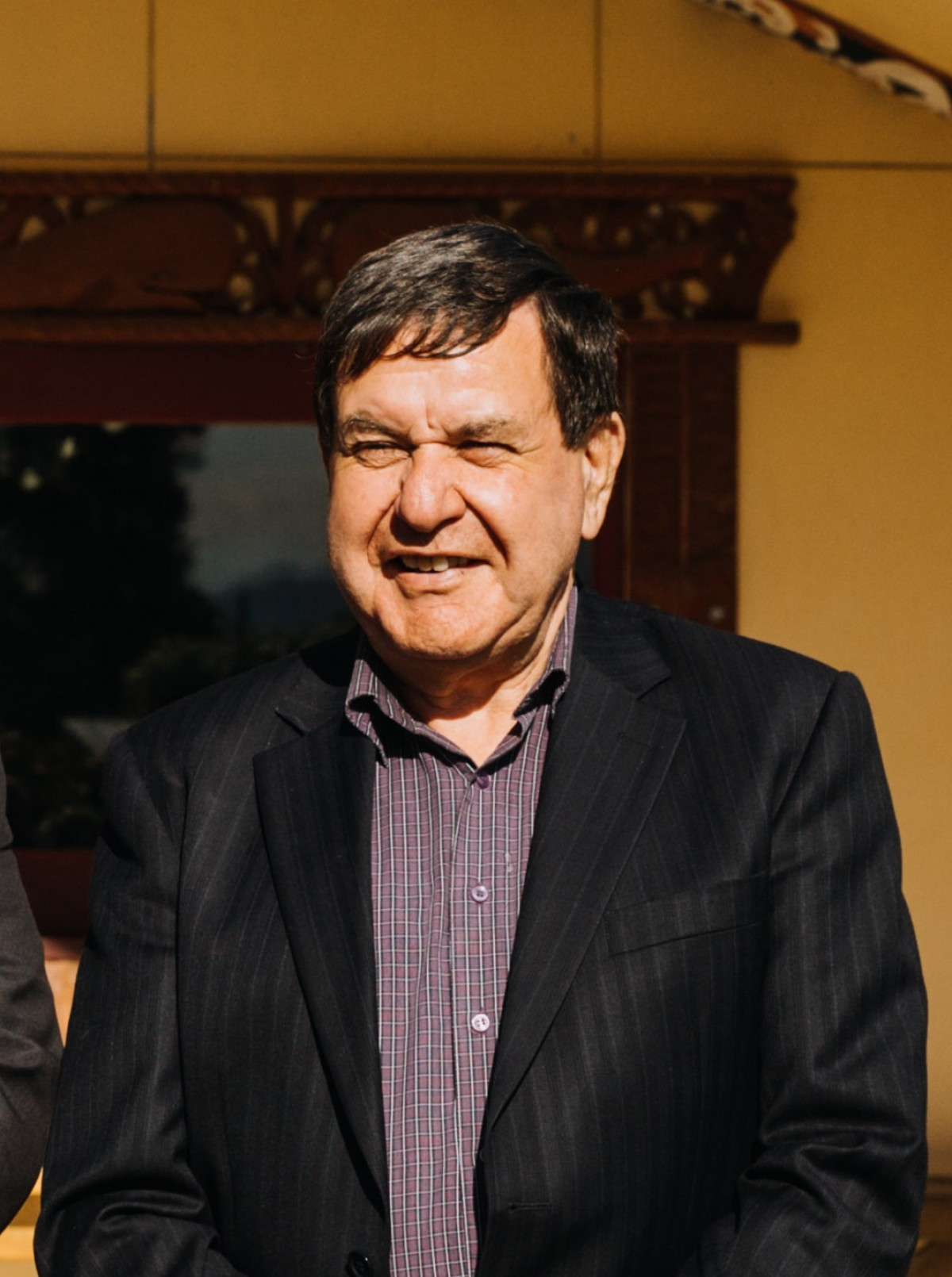 This is always a busy time of the year for the Trust, office staff and our accountant and auditor, as we finalise the end-of-year accounts, go through the audit process and prepare the Trust’s Annual Report, which is now available for distribution. Electronic copies are available on our website and hard copies can be obtained from the office – they will also be available at next month’s AGM. A big thank you to all who have been involved in the preparation of these documents and in the planning for the AGM.

The Annual Report shows that we have had another good year, and the AGM gives you the opportunity to give us feedback on the overall performance and to ask any questions you may have on the year’s activities and performance.

You will have noticed that there has been no further information sent out on the Trustee Election. That is because there were only two nominations received this year, and as they both met the required criteria around hapū affiliation as prescribed in the Deeds, there is no need for an election. I can therefore advise that Margaret Bond (Tarakaipa) and Fayne Robinson (Puaha Te Rangi) are the successful candidates. As per the Deeds, these appointments will be effective from the date of the AGM, which this year is on September 15. I congratulate both on their appointments. Adrian (Wilson) did not stand for re-election this year and I thank him for his service to the Trust.

The meeting with Ngāti Waewae late last month, and the subsequent meeting with the Buller District mayor, councillors and council officers, went very well. There is widespread agreement between the two iwi and the council that the archaeological dig site at Carter’s Beach should be vested in iwi, which would give us the opportunity to ensure that it is preserved as a significant part of West Coast history. There is a mechanism within our joint agreement with the Crown whereby three appropriate Department of Conservation sites be co-vested in the two iwi. The councils are looking to identify DOC land which would assist some of their projects, and we will then approach the Minister of Conservation to swap that land with the Carters Beach site, which we will then request, to be co-vested in the two iwi as provided for in our agreement.

Hoping to see you at the AGM.