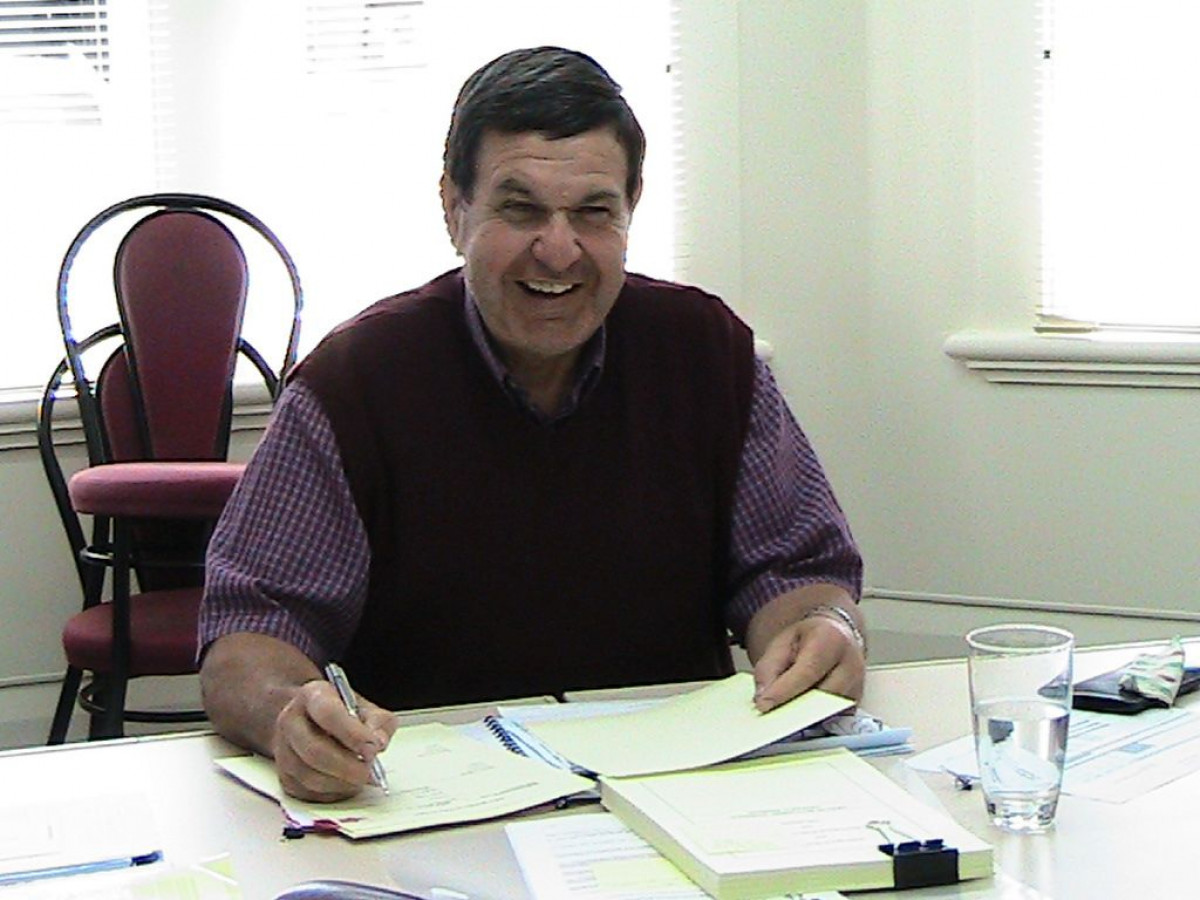 As we draw closer to Christmas and the end of the year, activity is increasing on a number of fronts, the office is extremely busy with a number of projects well underway or drawing to a conclusion and board members too have been involved in a number of activities. It is indeed pleasing to see our iwi working across a variety of projects.

We were privileged to be involved in civic functions, in Nelson and Westport, for the recent visit to Aotearoa New Zealand by Prince Charles and the Duchess of Cornwall. Because of our developing relationship with Ngāti Waewae, I opted to accept an invitation extended by the Mayor of Buller to attend the reception there. Margaret Bond at the invitation of  the Mayor of Nelson attended the Nelson event on my behalf. Whilst actual interaction with the Prince was “short and sweet”, both mayors hosted civic functions after the initial formalities. These gave us more opportunities than the specific event to spend time with key players in the regional sector. My trip to Westport offered a further opportunity to deepen our relationship with Ngāti Waewae.

On that front, myself and Francois Tumahi were invited to a presentation in Westport late last month by the six project leaders for the Pūtahitanga initiative in Kawatiri, which Trustee Barbara Greer is our representative on. It was heartening to hear the passion and enthusiasm of all of the project leaders in what are very challenging times for the people of Westport, given the decline in coal prices and job losses that have followed. Francois and I are due to meet with the Coaltown Museum group again later this month, to talk further with them about an option to repatriate the taonga from Otago University back to Kawatiri.

The Minister of Treaty Settlements, Chris Finlayson, commented during the Third Reading of our Settlement Legislation in Parliament about an outstanding issue for several iwi around SILNA (South Island Landless Natives Act) lands and his desire to tidy that up. Most of the unresolved lands are down at the bottom of the South Island or on Stewart Island (Rakiura), plus a block in Whakapoai (Heaphy), which is the block that affects us. The Minister hosted a small group of iwi representatives in Invercargill recently, with the intent of flying over the Rakiura blocks, then to meet and discuss a way forward. He reiterated his desire to resolve the issue and will now investigate further options for achieving that.

Thanks to those of you who have put your names forward to be part of these rōpu. If you haven’t yet advised us of your interest, but wish to be considered, I urge you to do so. We are planning to have the first hui prior to Christmas or first thing in the New Year.