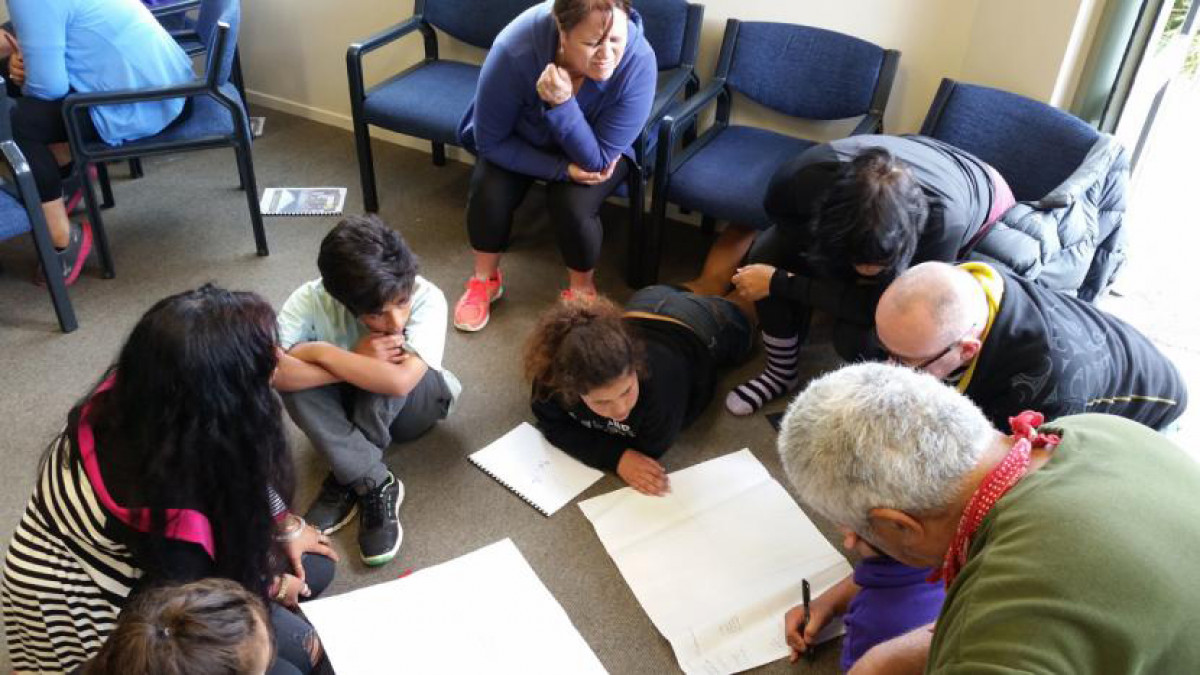 The planned round of roadshows have just been completed and I would like to pass on my thanks to those of you who made the effort to come out and attend the presentations. Your involvement as we go forward is more important than the role of the Trust Board, in my view.

First, as you are the people who elect us on to the Board to work on your behalf, and secondly because, once elected, we then have the responsibility to work for you to do the things that you would like to see happen. Many of those things will be visionary and aspirational, which is exactly what we need to know from you in terms of the bigger picture. It was great to receive your feedback and comments at the roadshows on how things have progressed to date, and your ideas and thoughts for us to think about, in the structural review.

One of the benefits of the proposed new governance structure we talked about during the roadshow, is that the roles and responsibilities of the various parts of the organisation would be made a lot clearer. The Trust Board that you elect will be responsible for developing the long term strategy for the iwi, and the ‘second tier’, or operational boards, appointed by the Trust Board will have the responsibility to see those plans are implemented.

The structure would also give more of our own people the opportunity to put their name(s) forward to take a specific role on any of the operational boards, (provided they have the necessary skills), to put the plans in to action. I for one look forward to the day when all of the governance roles are filled by our own people.

Next steps in the review process will be to write up a fact sheet as we talked on the roadshow and send that out for final feedback. To implement any change, we will need to take the proposal to either the Annual General Meeting, or to a Special General Meeting if the timing does not align with the AGM.

Regardless of the outcome of the review, there are a number of things we want to get your agreement to change. These include the implementation of Electronic Voting for this year’s election, removing the alternates from the current board structure, as recommended as part of the review and agreed by the Trust Board at our last meeting, and revising the composition of the Commercial company.

Given these things, we will be scheduling a Special General Meeting before the end of April to formally put these items forward for further discussion and, if agreed, moving to implementation. We will also repeat the Roadshow presentation as part of that hui, to give those who missed the last round an opportunity to attend.

The other thing I would encourage you all to think about is representation on the Trust Board. With our current election cycle (four positions to be elected this year and four next), indications are that there are a number of current Trustees deciding not to stand for re-election when their terms come up. So there will be a number of opportunities for people to put their nomination forward to be elected to those roles.

Given our legal obligations, and the changing nature of our Iwi in terms of the size of the pūtea we now have to manage, and the range of activities we are now able to cover and undertake, I would be keen for any interested people to let us know well in advance of the nominations, so we can take the opportunity to better prepare you to decide your level of comfort, in putting your name forward. This could include bringing you along to a Trust Board meeting, meeting the CEO and Office team and getting a better understanding of our operations and systems. A few names came out of the roadshows so, for those who were unable to attend but are interested in standing, feel free to contact either myself or Butch and we will start the conversation.