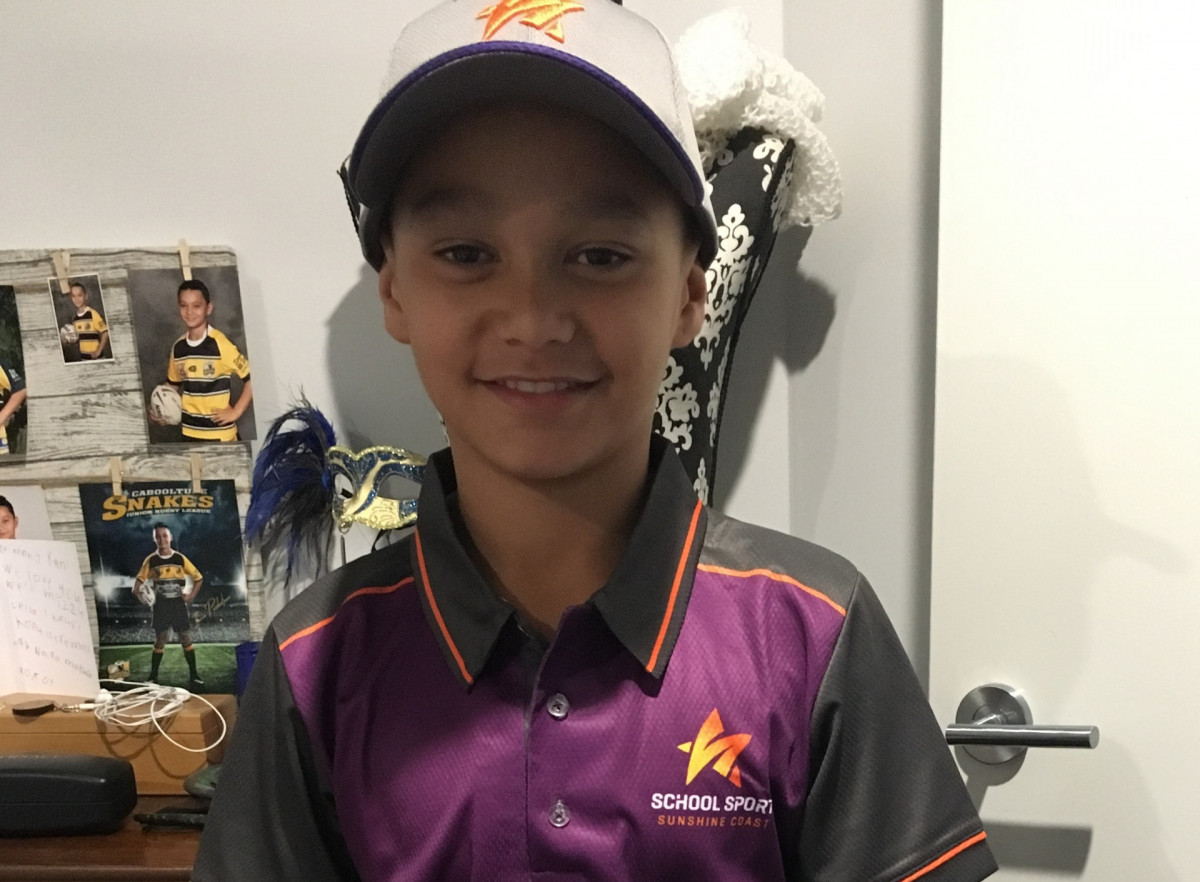 He’s been a stand-out performer on the league field since he was 6 years old, and now young iwi member Ihaia Puohotaua is cleaning up on the athletics field as well.

Ihaia, son of Yani and Willie Puohotaua and mokopuna of Mahara Gilsenan, recently represented the Sunshine Coast at the Queensland State Athletic Championships in Cairns. Taking on the 100m sprint and the 4x100m relay, Ihaia won his 100m heat, qualifying him for the semi-final. He placed third in that, making it to the finals where he ran a personal best of 13.64sec and placed sixth – the sixth fastest 10-year-old boy in Queensland!

Ihaia, who has lived on the Sunshine Coast since 2012, has shown his dad’s talent on the league field as well. He’s been playing since he was 6, scoring 50 to 60 tries a season, and made the Caboolture District Rugby League side for 10- and 11-year-olds when he was just 9. His dad, Willie, played league for the Junior Kiwis and NZ Māori and signed with the Parramatta Eels in 2003-4. He also had a stint with the Newtown Jets in Sydney and made the Warriors Development Squad.

Watch out for Ihaia in the future – he’s one who will be hard to beat!