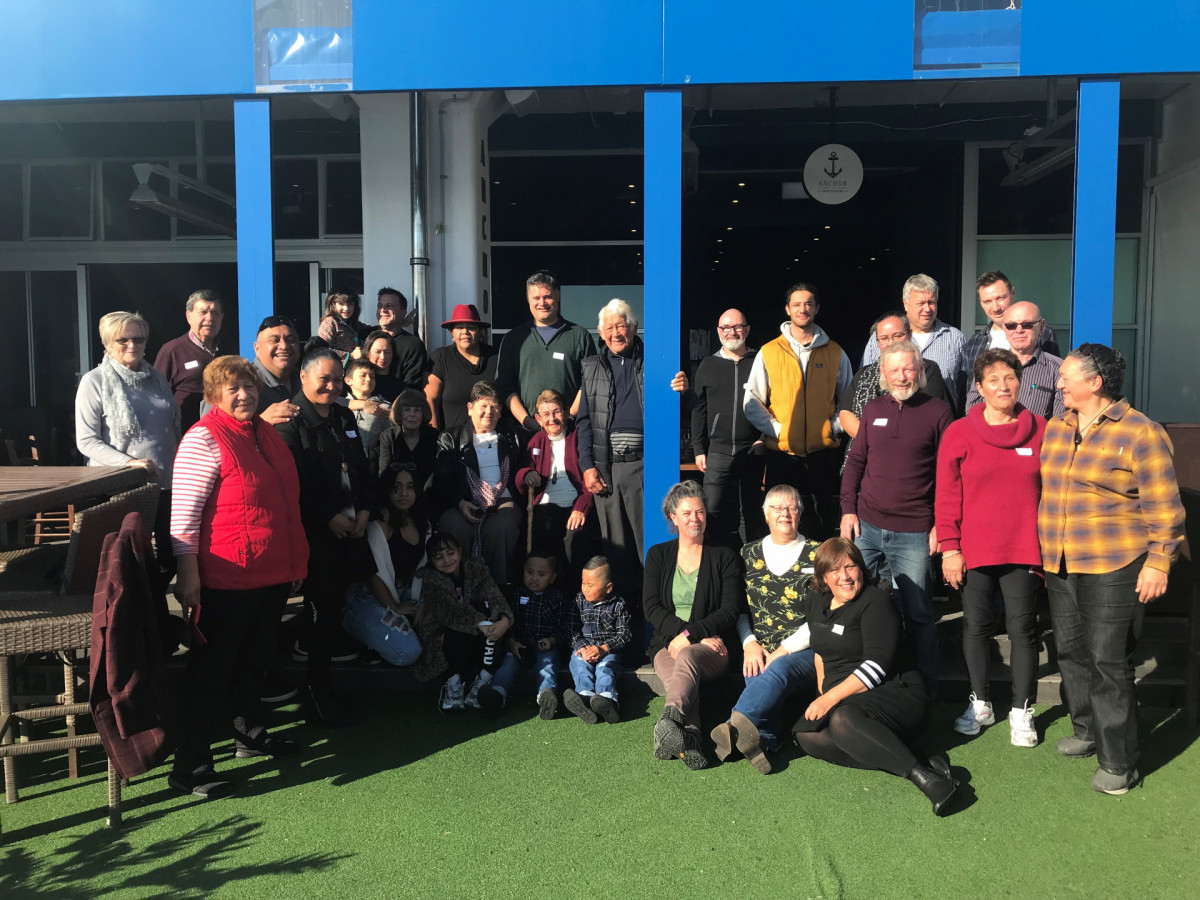 Under clear blue skies, the Waitematā sparkled in the midday sun, as about 40 iwi members aged from five to 85 took the opportunity to enjoy some whakawhanaungatanga. The assembled rōpū included NAKTRT Trusts Chairperson Hinemoa Conner and past chair Brendon Wilson, as well as many of our Auckland-based kaumātua and some whānau for whom this was their first ever iwi event.

Old relationships were rekindled, and new connections were made as attendees chatted and mingled. After three hours of conviviality, food and drink, whānau said their goodbyes, with the hope of more frequent events for Auckland-based iwi members in the future.

This was the first of a series of iwi lunches to be held around the motu in the coming months, so watch this space.