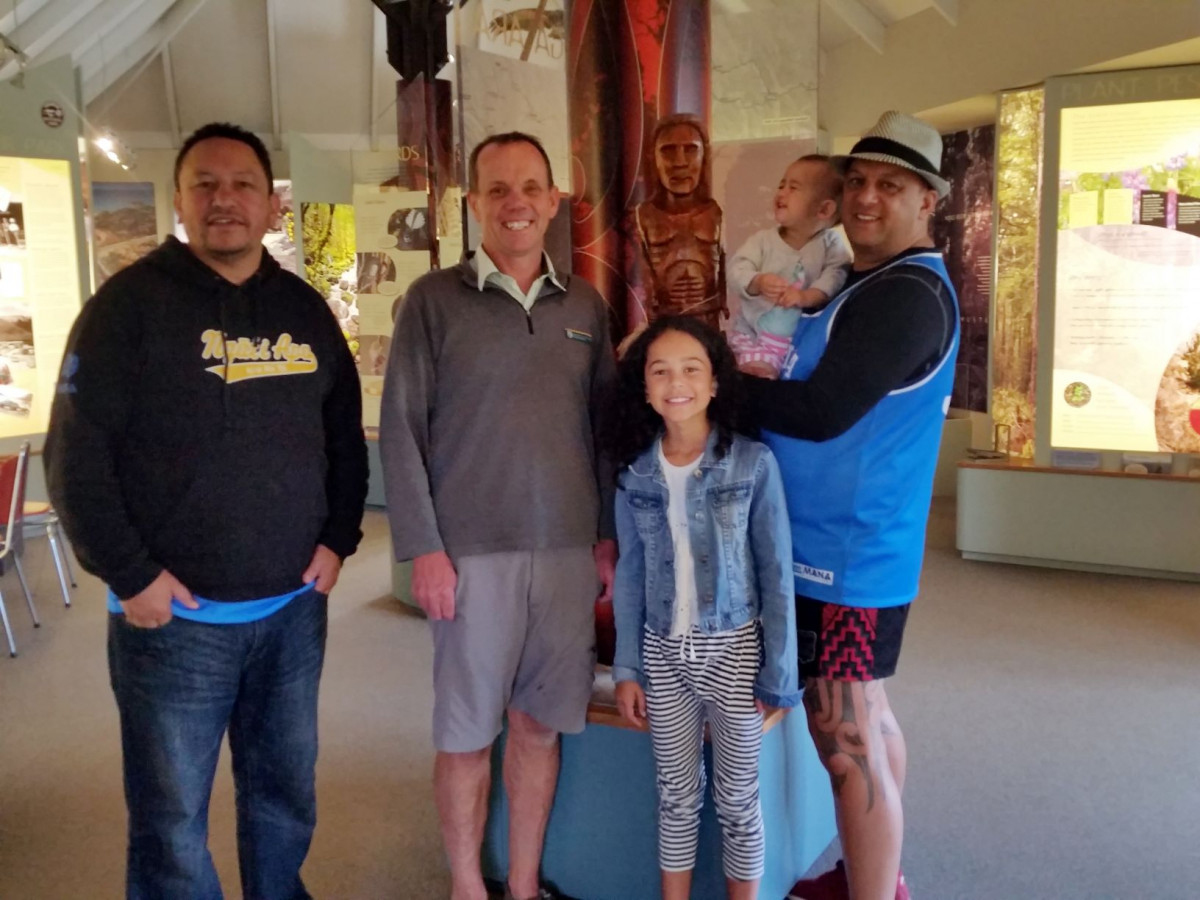 Ngāti Apa ki te Rā Tō supported the recent Tuna e Hoe Ana waka ama regatta at Rotoiti last month. It was the 10th anniversary of the event. Ngāti Apa ki te Rā Tō performed karakia at the event and shared with the paddlers the pūrākau of the creation of the lakes and what this beautiful place means to the Iwi. The organisers and participants were very thankful for our environment and many of the participants commented that they felt they now have a deeper understanding and connection to Rotoiti.

Over the past few years as part of the AGM a Ngāti Apa ope of tuna harvesters have made their way to Rotoroa to exercise our customary right under our Deed of Settlement to harvest tuna. Last year Ngāti Apa ki te Rā Tō videographer Keelan Walker filmed this special event. The short film was launched at the AGM hākari as whānau dined on the tuna. As part of fostering our relationship with DOC we organised to gift the footage to them which will screen in the theatre at the Information Centre. The video can also be viewed on Apa TV. If you are interested in being part of the future harvest please register your interest with the office.

Many of the different rohe throughout Aotearoa and Australia will be preparing for regional kapa haka competitions.  Ngāti Apa ki te Rā Tō would like to acknowledge all kaihaka as they prepare to take to the stage. We also have many of our rangatahi preparing for the national secondary kapa haka competitions in July.  For our Rangatahi living in Te Tauihu, Te Rourou Kura is the combined colleges’ kapa haka group and they are now calling for those that are interested in trailing out for the 2018 campaign. This is a great opportunity for our Rangatahi to extend their capability in Māori performing arts.