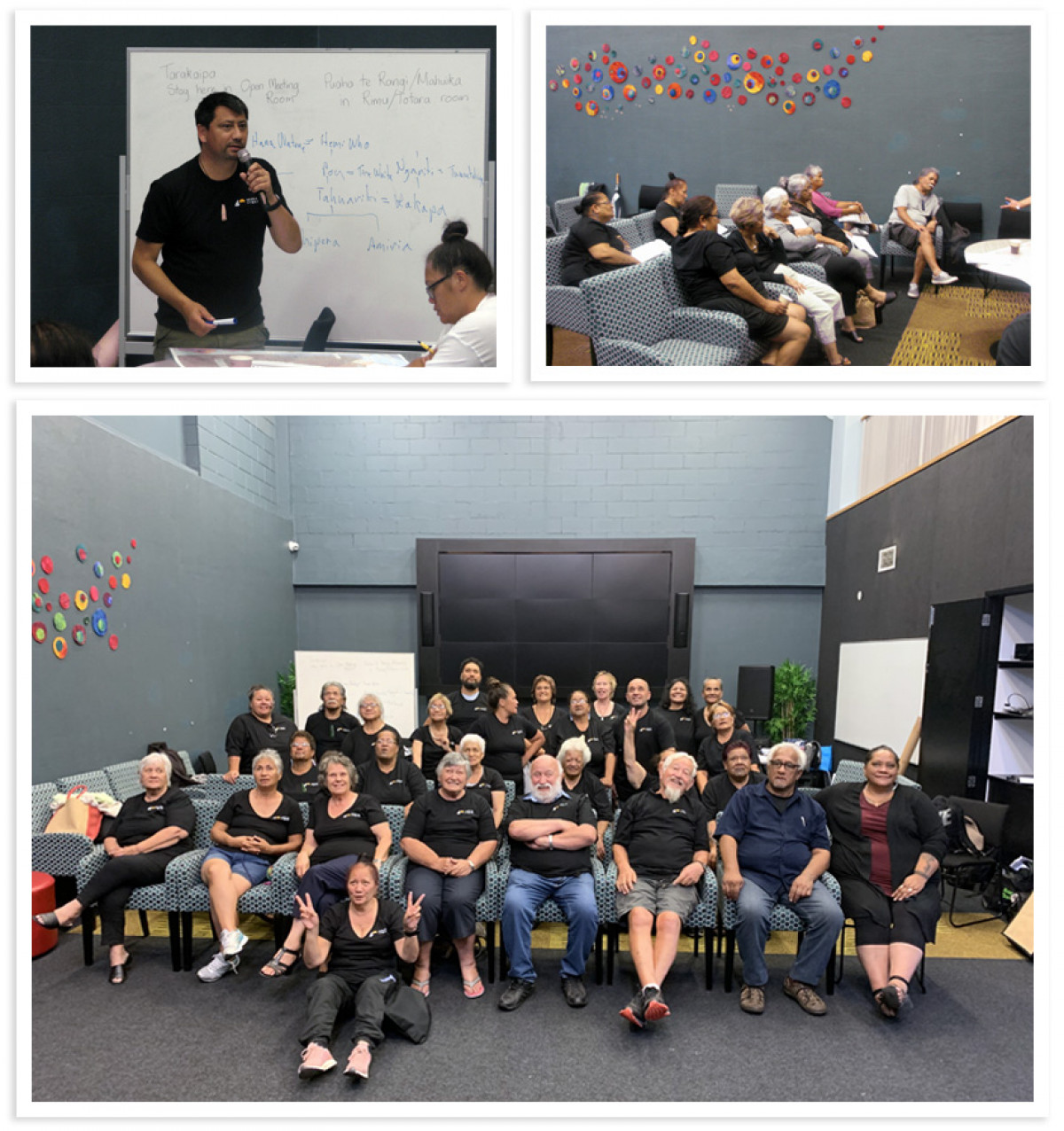 Whānau expressed the importance of knowing their whakapapa, the places that their tūpuna were associated with and the whakapapa connections to Ngāti Apa ki te Rā Tō.

There were also opportunities to break out into whānau groups to share information and strengthen connections to one another. The information shared filled some knowledge gaps for many of the whānau who attended.

We would like to acknowledge all our whānau who attended this event and look forward to connecting with you all again in the future.