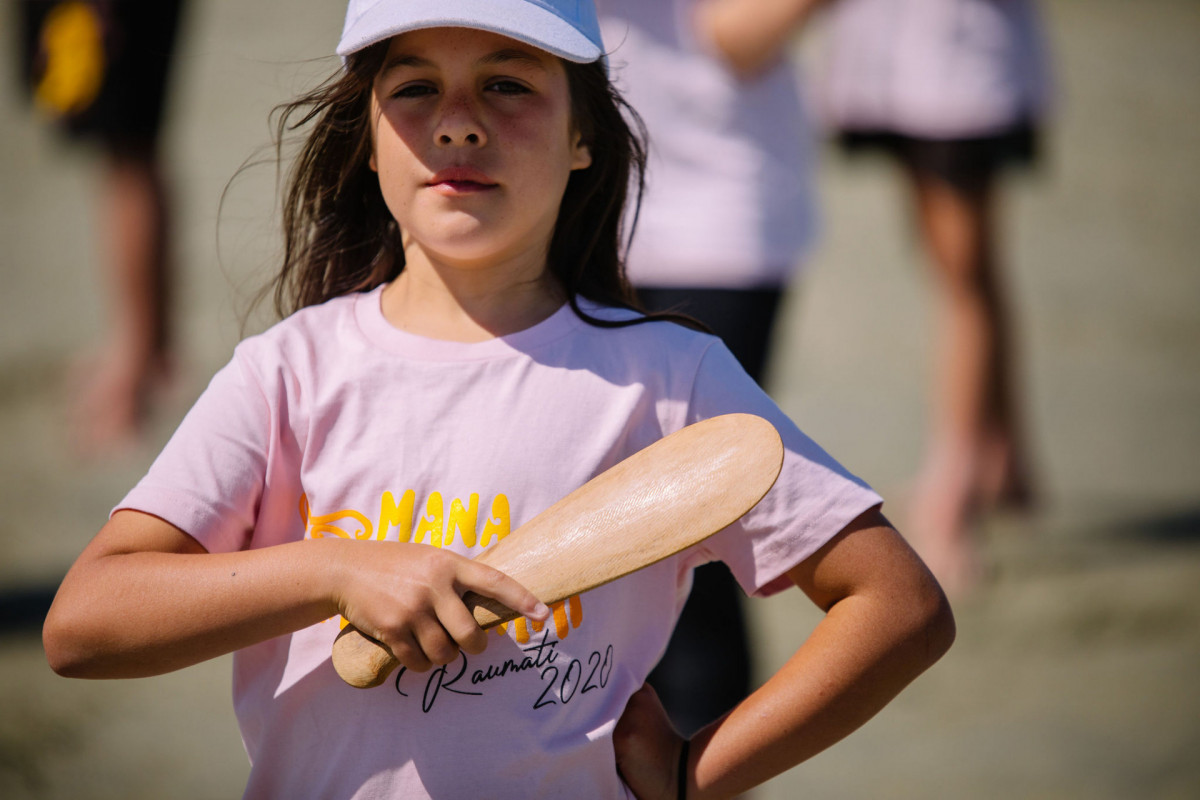 The sun was shining on rangatahi from Ngāti Apa ki te Rā Tō last month as they gathered in Nelson for the summer edition of Mana Rangatahi. There were old faces and new, but by the end of the week, the connections made were strong. The six-day wānanga is the iwi’s flagship cultural development and revitalisation programme and sees the rangatahi learn about their culture, their whakapapa and their language.

“We aim to make these wānanga fun, exciting and relevant, so that what we teach sticks for longer,”

says cultural advisor Kiley Nepia, who has led the programme for the past six years. “Don’t take lightly what we’re doing, don’t underestimate what we’re doing here,” Kiley told the rangatahi as the wānanga got underway. “The iwi is investing in you, we need to work for this. You’re going to be exhausted at the end, but socially and culturally you are going to be so rich.”

The key kaupapa for this wānanga revolved around waka, and the rangatahi had the chance to learn more about traditional navigation and be kaihoe on the iwi’s new waka tangata Te Haeata. A visit to Natureland to meet Kowhai the tuatara was another highlight – a big mihi to Ngāti Koata Trust tuatara handler Mike Elkington for hosting the rōpū and sharing his knowledge.

Thank you also to Whakatū Marae for their hospitality and iwi member Tom Alesana, who composed a new waiata for the iwi which he shared with the rōpū. 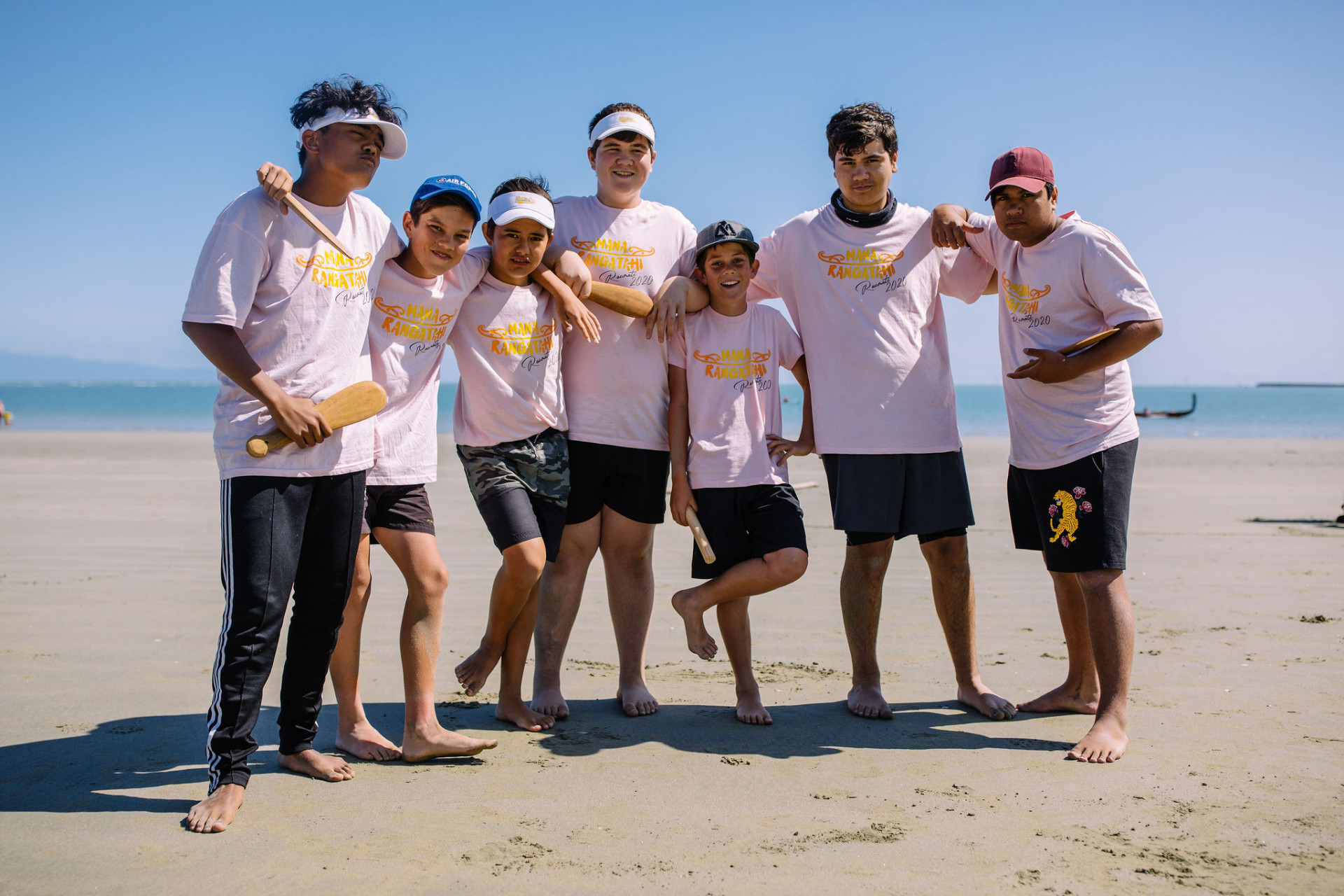 The tāne catch a break between training. 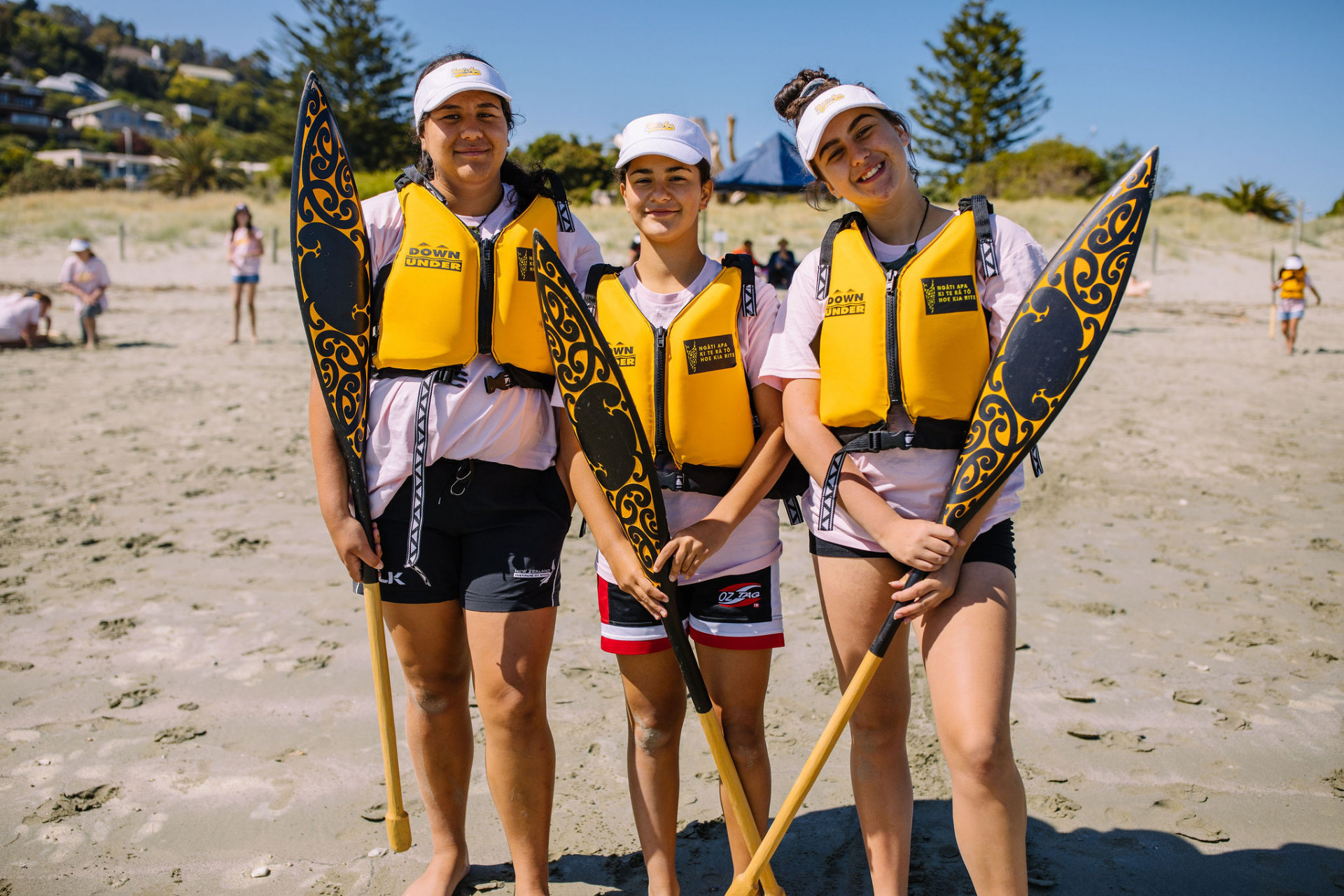 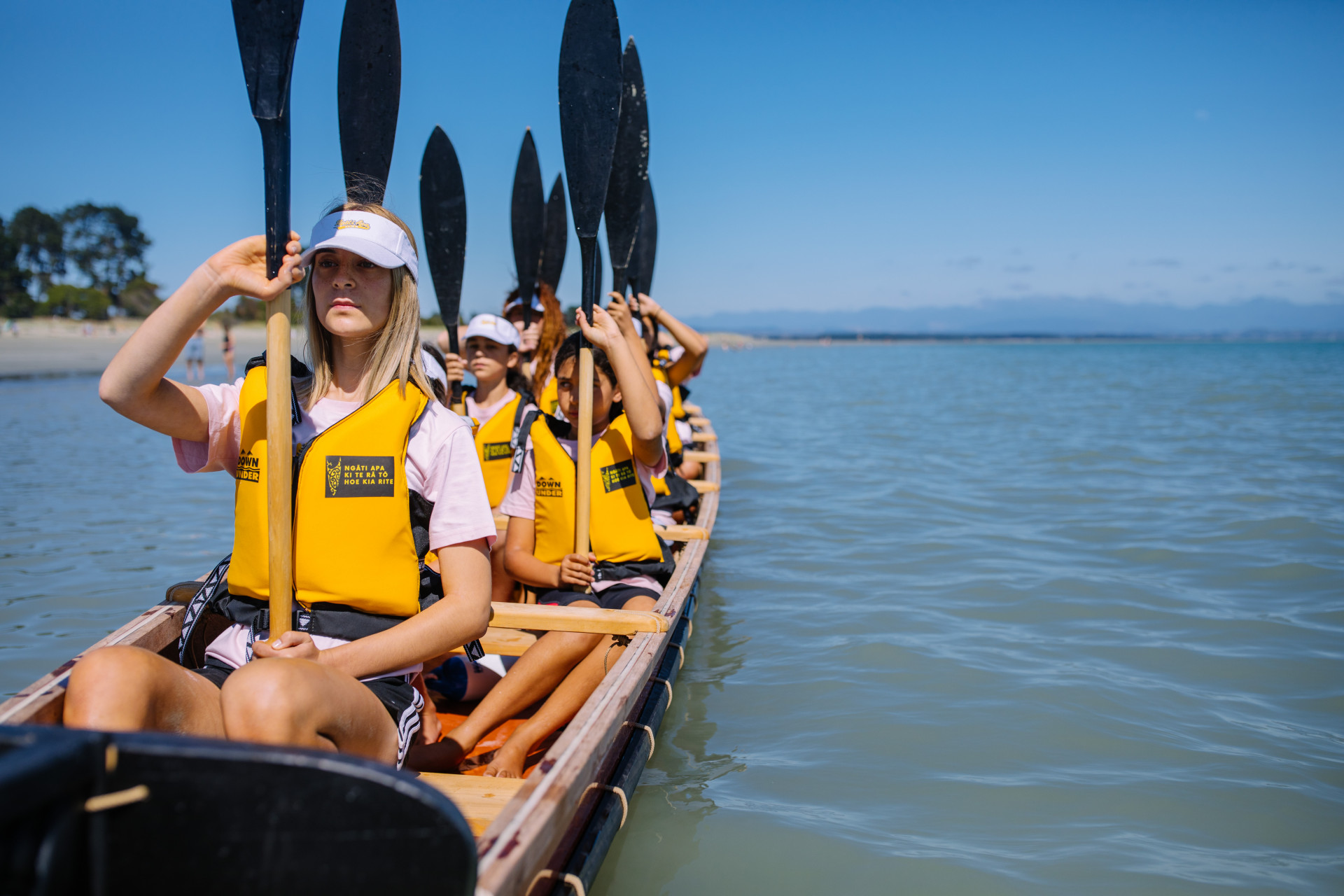 For Sophie Mason, front, the wānanga was a much-anticipated highlight of the summer holidays.

Tyrone Bird, who lives in Tūranga-nui-a-Kiwa (Gisborne), brings a tonne of experience, which he has been able to share with the younger tamariki.

The rangatahi were lucky to get a visit from Te Pūtahitanga o te Waipounamu pouārahi/chief executive Helen Leahy. Te Pūtahitanga was a key supporter of the Hoe Kia Rite project last year, providing funding for the associated wānanga.

Waka training before hitting the water.