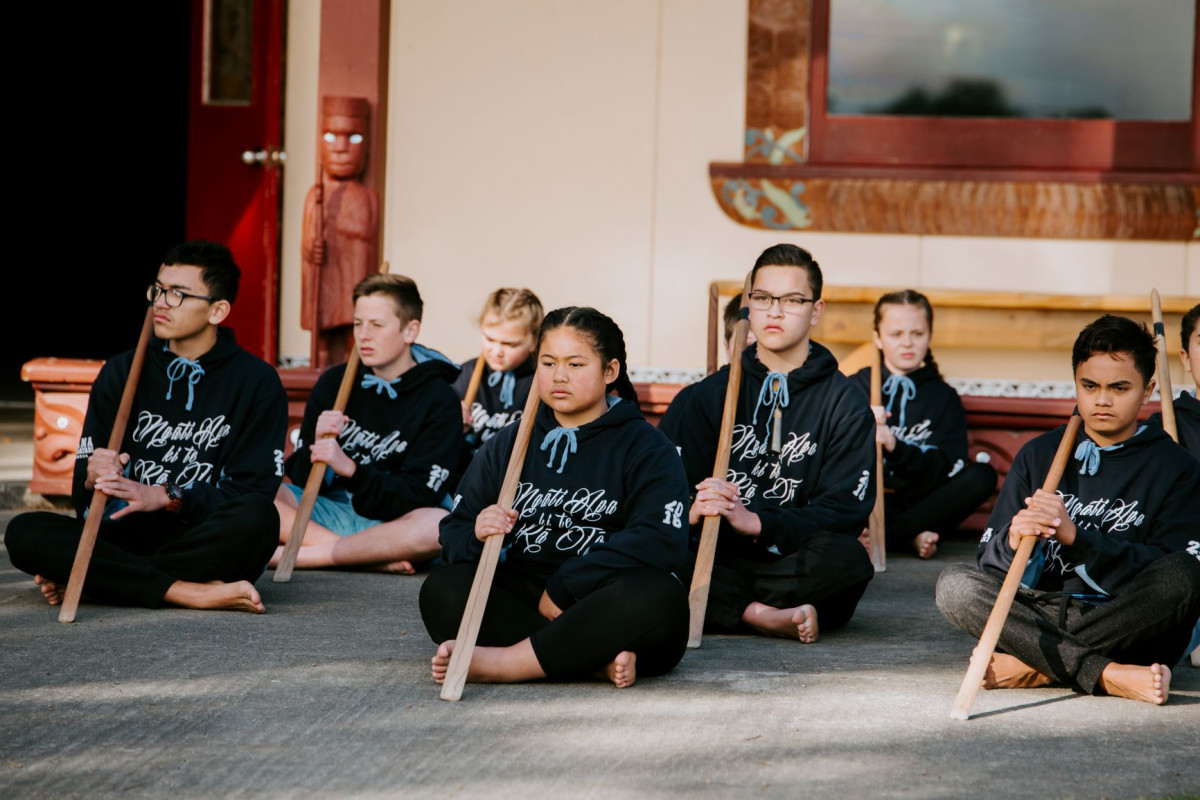 Ngāti Apa ki te Rā Tō’s latest Mana Rangatahi wānanga wrapped up last week, with the biggest participation to date. A group of thirty-six Rangatahi and support crew travelled to Rotoiti from all over New Zealand during the second week of the school holidays to immerse themselves in Apatanga.

Our flagship Mana Rangatahi programme is specifically designed to develop the next generation of cultural practitioners and leaders, and while still in the early stages there is no doubt, it’s having a profound effect. 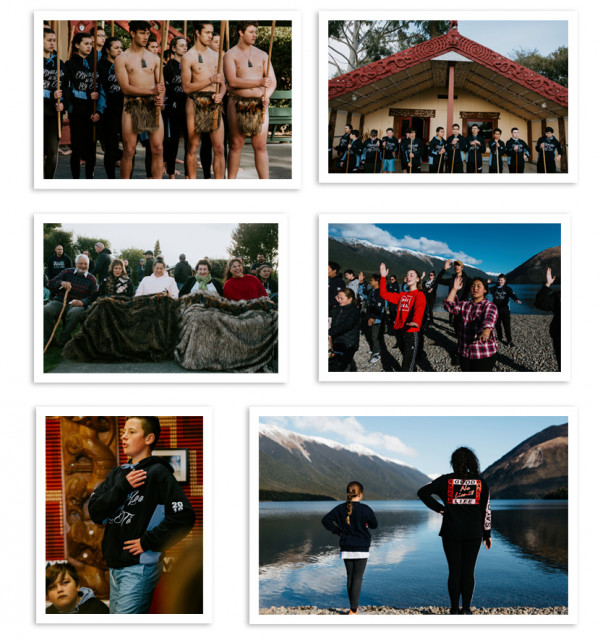 “During this wānanga, the rangatahi who are part of the tutor training initiative, Ngā Toki Pakohe a Tamahau, have really stepped up to another level,” said Ngāti Apa ki te Rā Tō Cultural Advisor Kiley Nepia. “This signals that the succession plan of this model is working, and it’s not just reliant on one person anymore.”

The winter 2018 wānanga wrapped up with a pōhiri whakatūranga and poroporoaki at Omaka Marae, attended by proud parents, kaumatua and the wider Kurahaupō whānau.