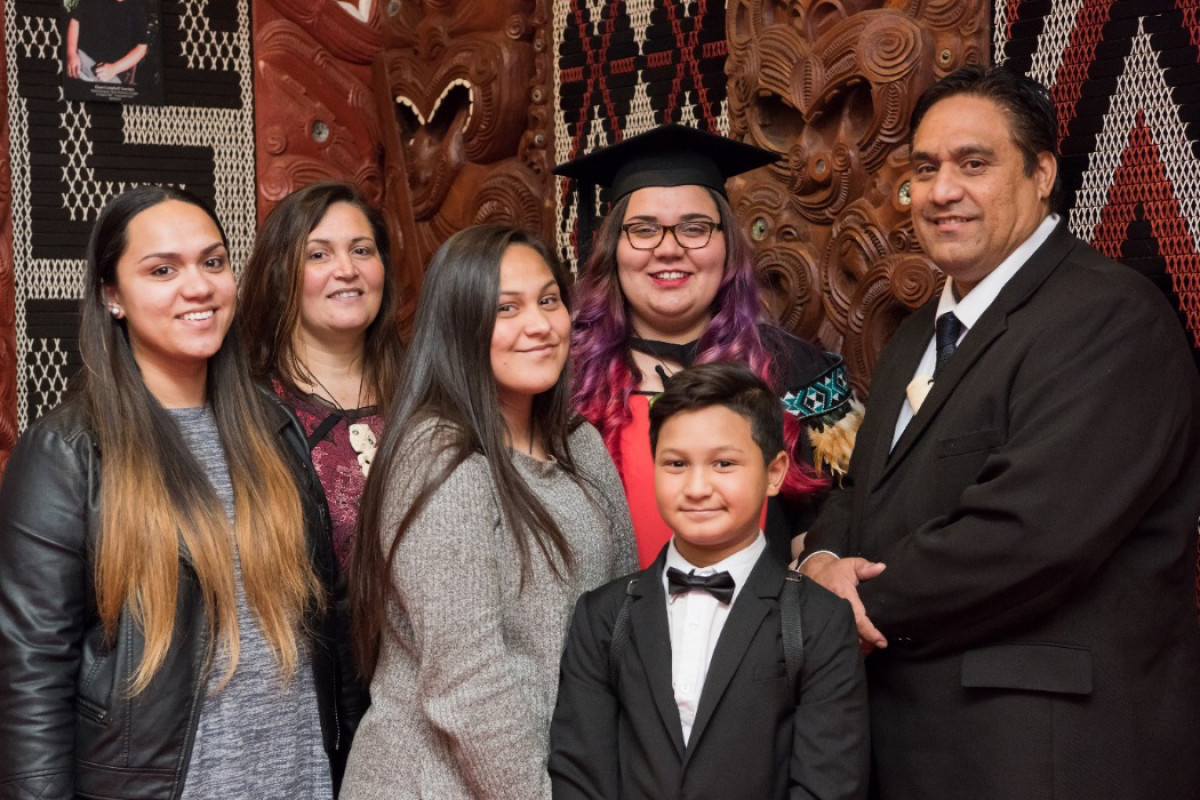 In 2016 I was privileged to have been awarded a Ngāti Apa ki te Rā Tō Trust Education Grant.

The Grant was used to help pay my tuition fees in my third and final year of study at Victoria University in Wellington.

I hope to one day utilise the skills and knowledge I have gained from my studies working amongst my Iwi to preserve, maintain, and revitalise our environment and Te Reo.

I would like to thank the Ngāti Apa ki te Rā Tō Trust for supporting me in my academic journey, and helping me to achieve my goals.