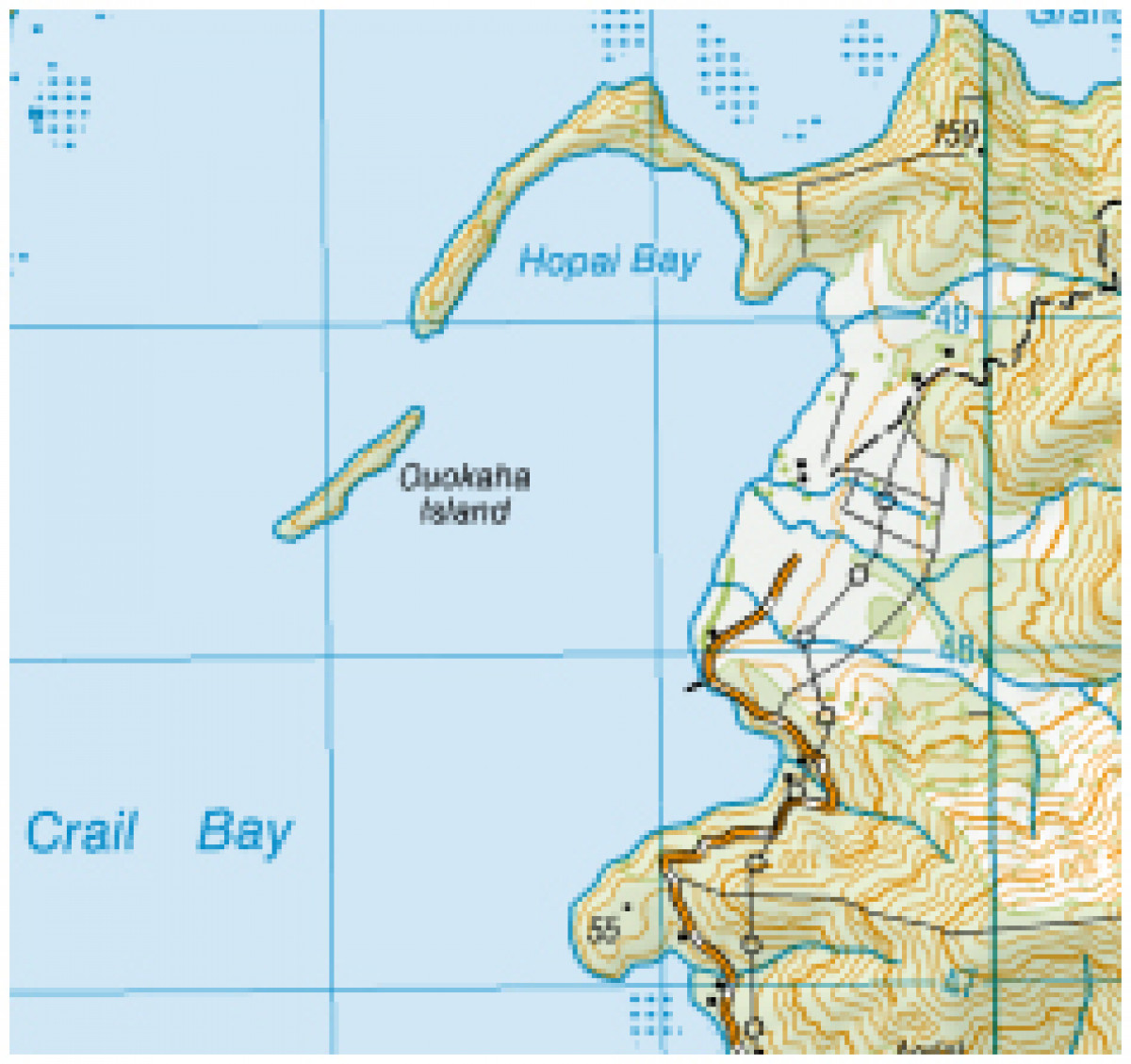 As the project to develop and catalogue our Archive continues, our Archivist, Nadine Taylor, uncovers a wealth of history.

Here we feature intriguing excerpts from a handwritten manuscript from an unknown author. It is interesting to note that the site of the annual (except in times of inclement weather) Hopai Sports Day, which celebrates whānau and outdoor fun, also hides an altogether darker history.

“The bay is sheltered by the encompassing arm of Oaheka Peninsula and Awaiti/Ouokaha Island. For centuries Kopai was a stronghold of Ngāti Kuia and Ngāti Apa people, and they established a major village along the northern shores of the bay, along with fortified pah=s on the peninsula and island. However, in 1828-1829 the ferocious raids of Te Rauparaha and his North Island tribes, largely decimated Kopai and most other Māori communities in the Marlborough Sounds….

"Today, there is little visible evidence left in Kopai to testify to its lengthy Māori habitation. 150 years of farming cultivation and stock movement have modified the land contours, and regrowth on hills and peninsulas once again encloses the few remaining pits.

"There is obviously a wealth of history lost forever in the bay; broken stone adzes and chips of argillite along the beaches, and muskets ploughed up in paddocks last century, attest to a way of life – and death, that we can now largely but guess and wonder at.”