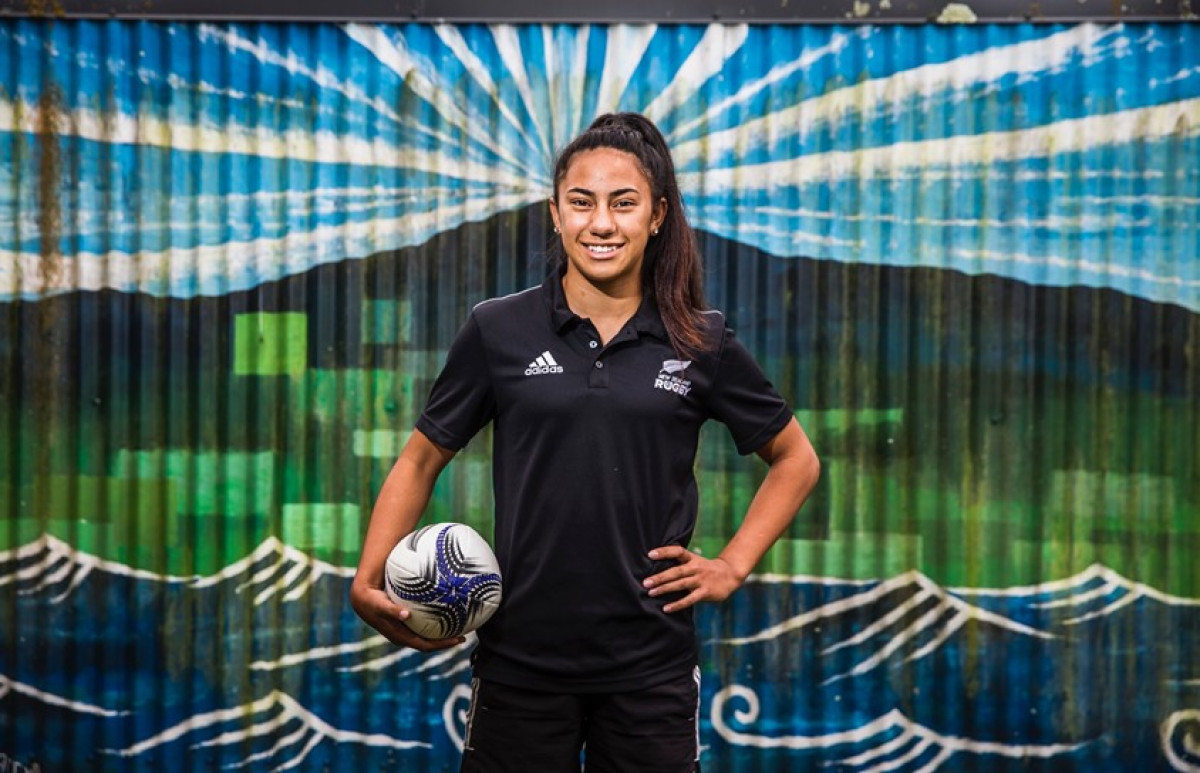 In February, Risaleaana, who attended Motueka High School, became the youngest fully contracted player for the Black Ferns Rugby Sevens, following three overseas tournaments with the New Zealand development team. In April, she was part of the world champion New Zealand women’s side as they made their Commonwealth Games debut on the Gold Coast (and they came home with a gold!).

These days Risaleaana spends a lot of time on the road, chasing victory in the five-leg HSBC World Rugby Sevens Series. Hot on the heel of the win on the Gold Coast the squad headed to Japan, and this month it’s Langford in Canada’s British Colombia. Next up, the series moves to Paris.

“It is exciting for her, and she’s come a long way,” says Risaleaana’s mum Lealofi. “She just loves her rugby and sport.”