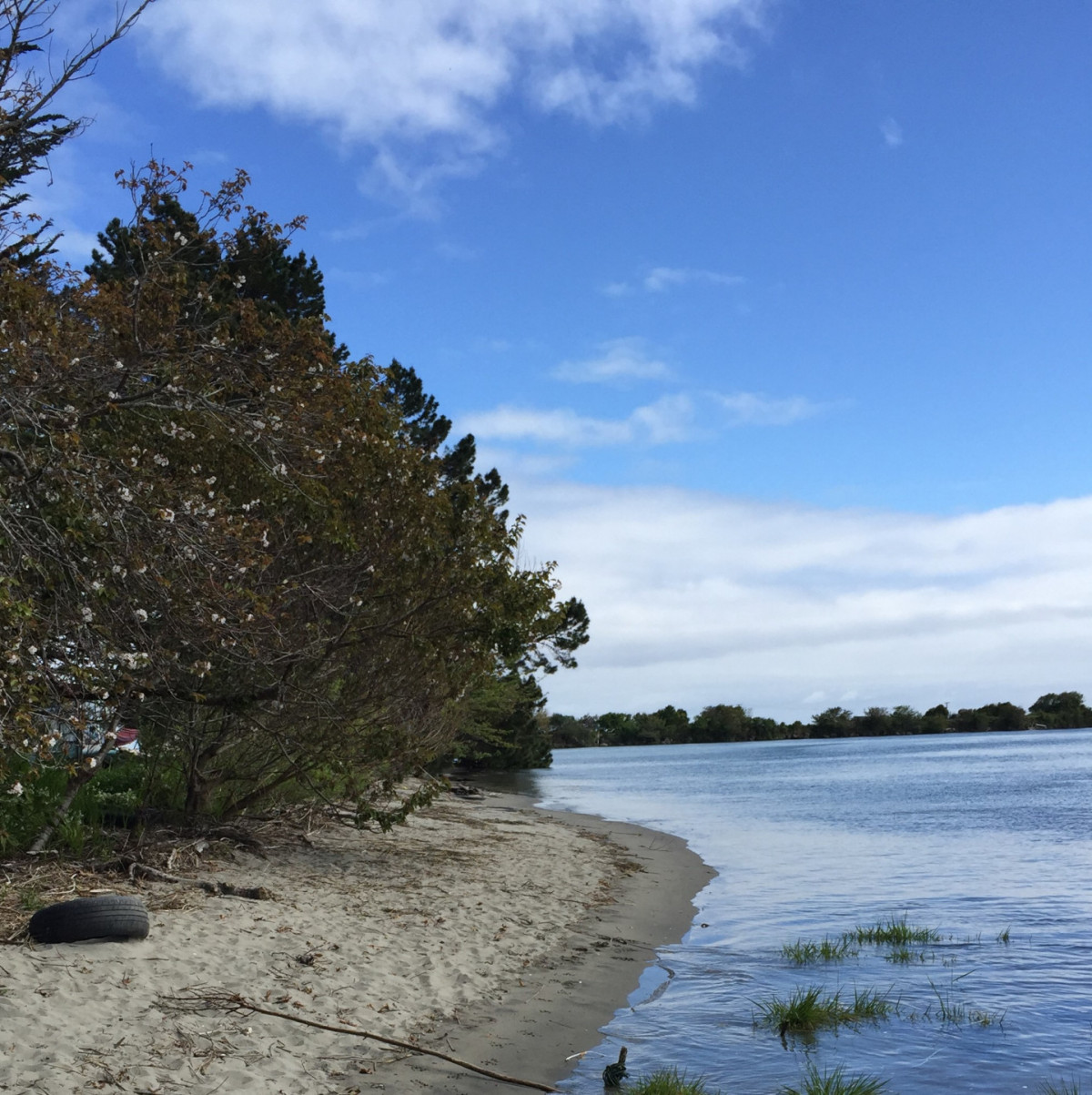 Administrative work post the AGM is now under way, to implement the outcomes from the resolutions passed at the SGM. The Board has also met and resolved to appoint myself for another term as Chairman. I appreciate the confidence and faith shown in me and will continue to work for the benefit and betterment of the Iwi.

I will be away overseas for the next two months and the Board also resolved that Hinemoa Conner will act as Chair in my absence.

I met with Francois Tumahai from Ngāti Waewae in Westport recently, and we have now signed the two protocols which we have been working on for some time. This is a significant milestone and we will now proceed with the advertising for two  kaitiaki to be appointed in Kawatiri which was part of the agreement. We also discussed other opportunities we can develop, to continue to build the relationship. The marakai project which we have been developing together is also now starting to take shape, and we have agreed to share some of the costs to get the first of the planter boxes built and productive.

We also met again with the Coaltown Museum, and re-iterated our collective support for the project to repatriate the taonga from the archaeological digs at Carters Beach, back to Westport. We also agreed that the digs site is a significant taonga in itself and as a next step, will work with the Buller District Council and DOC to find a way of co-vesting that land in the two Iwi. I look forward to the building of the relationship and for opportunities that will enable our people, to be involved in some of the mahi.

I also met with recently with representatives from the Ministry of Justice and Te Puni Kōkiri, to advance the resolving of the outstanding SILNA land issues. It was acknowledged that the updating of the succession lists from the original tupuna is a significant and critical piece of work, and we spoke about the creation of a task group involving representatives from the crown agencies and the whānau of the listed tupuna, to consider the most appropriate way to reach a satisfactory resolution. A land swap is one of the options which will be considered. This will be a long project and I will keep you informed of developments as they occur.