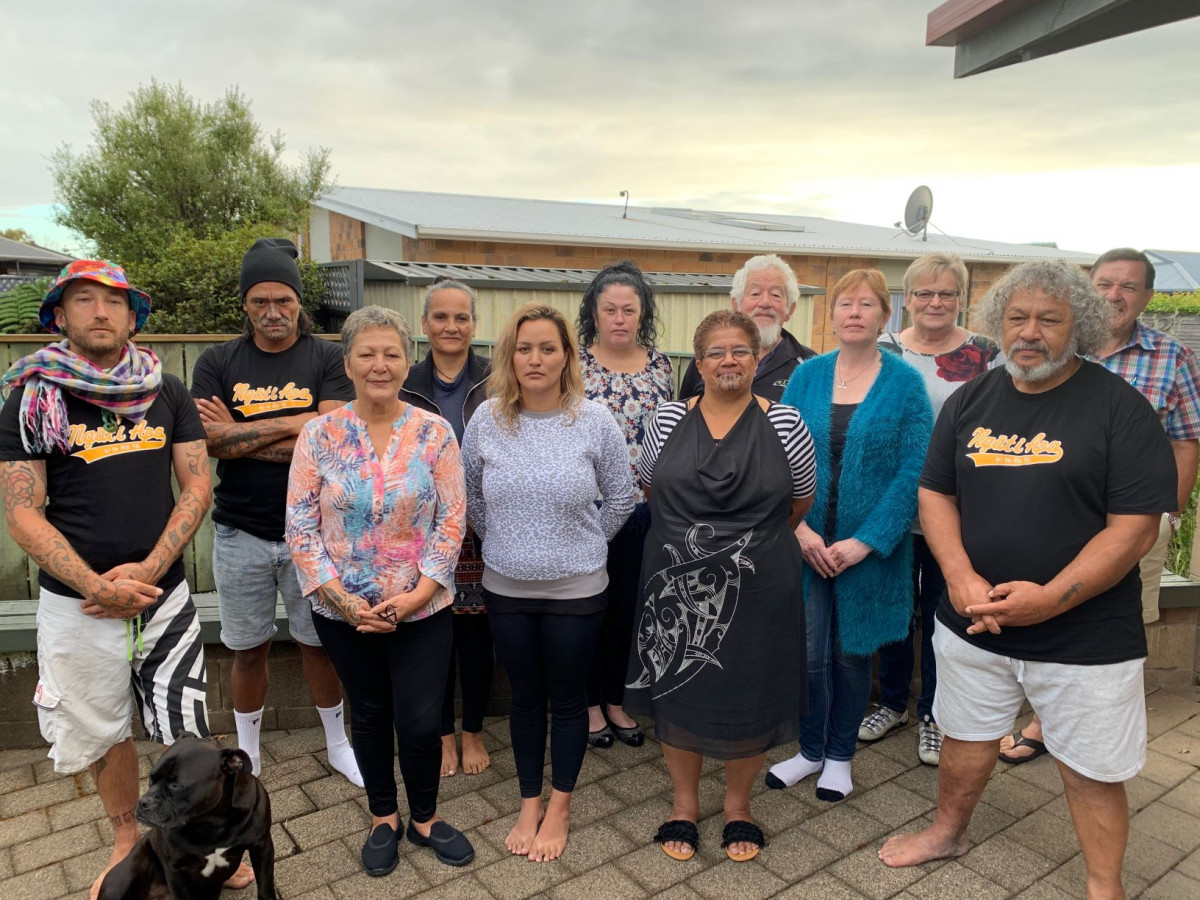 A rōpū of members of Puaha te Rangi hapū gathered in Kawatiri (Westport) last month for a two-day whakapapa hui.

Participants, who were all descendants of some of the eight children of Hoani and Heni Mahuika, were identified for their knowledge and understanding of the descent lines of their tīpuna, for their whakapapa research skills and to identify discrepancies and gaps within the whakapapa and to verify the whakapapa compilations that have been completed to date.

Hoani Mahuika was a well-known identity in the Kawatiri in the late 1800s and early 1900s. He petitioned the government to recognise the land rights of his people in the Kawatiri from the 1890s through to the 1920s and 30s and members of his family continued to fight for this recognition after his death.

The Kawatiri hui was also an awesome opportunity to share kōrero and to simply connect with one another. For some, it was their first time to visit the coast and walk the same land as their tīpuna.

Further whakapapa hui are planned for this year and will focus on working with whānau groups in a number of locations. 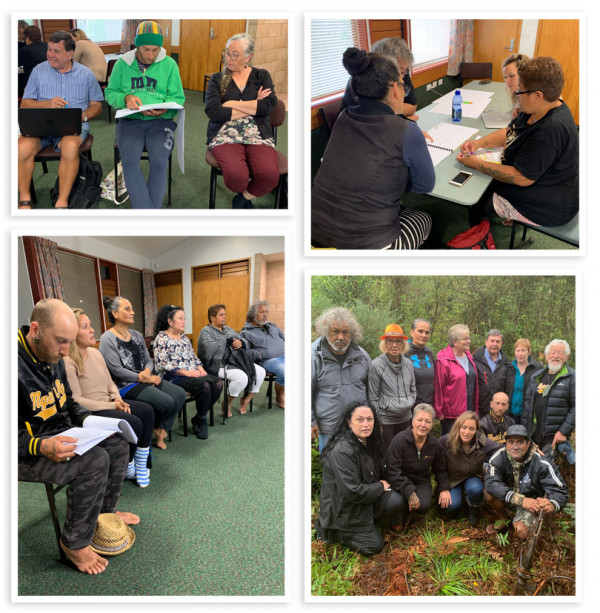