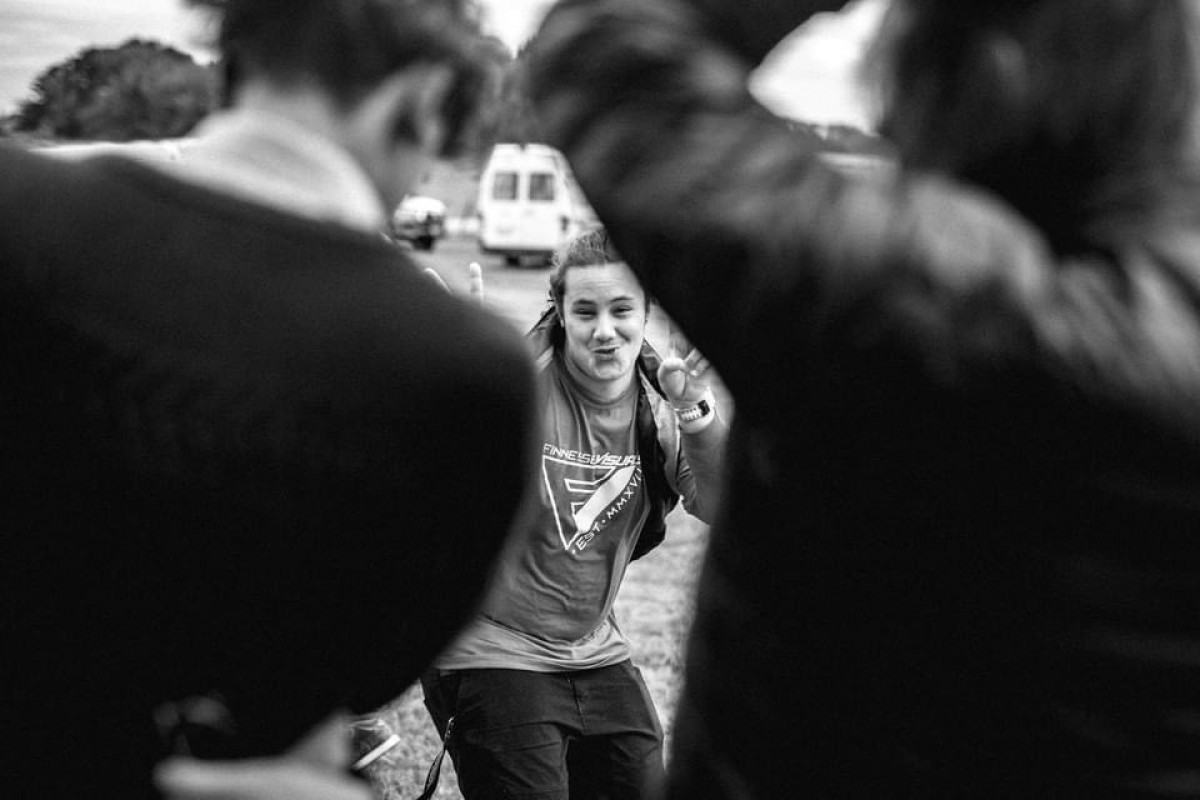 Lucas Baker was the inaugural recipient of the Kath Hemi Huia Kaimanawa Scholarship, created in 2019 to support the revitalisation of te reo Māori among our iwi. One year into his degree at Te Wānanga o Raukawa in Ōtaki, Lucas reflects on his journey so far.

Tēnā rā koutou katoa, my name is Lucas Kereopa Owen Baker and for the past year I have been studying at Te Wānanga o Raukawa in Ōtaki. I was honoured to receive the Kath Hemi Huia Kaimanawa Scholarship at the end of last year, allowing me to finally fly the nest and into the big wide world.

And what a big world it is.

2020 has been a difficult year and it took its toll on me as a student new to the world of studying.

Covid-19 was my biggest struggle this year as learning te reo and all that encompasses it online is no easy feat. Despite the many challenges, I have continued on and have now completed my first year of study as well as my first year away from home. I can confidently say that because of my involvement in iwi wānanga and hui I was quite well equipped for the full immersion tikanga Māori style of learning that I have been undertaking.

I have seen and felt myself grow as a young man throughout my experiences this year, I have had my first taste of the trials and tribulations of adult life. I’ve had to budget, I’ve had to manage my time, and most importantly I’ve had to change my view on the world and how it works. It’s come to make me realise how fortunate I am to have been a part of the many programmes that I have been involved with, because I have met and learned with people who haven’t had the same privileges as me and heard about the hardships they faced. It has been an extremely eye-opening experience, it’s shown me that no matter what walk of life you come from, no matter how easy or long the journey has been, the aroha that we show for each other and for something that connects us, which in my case was to tātou reo, is what keeps us all moving forward.