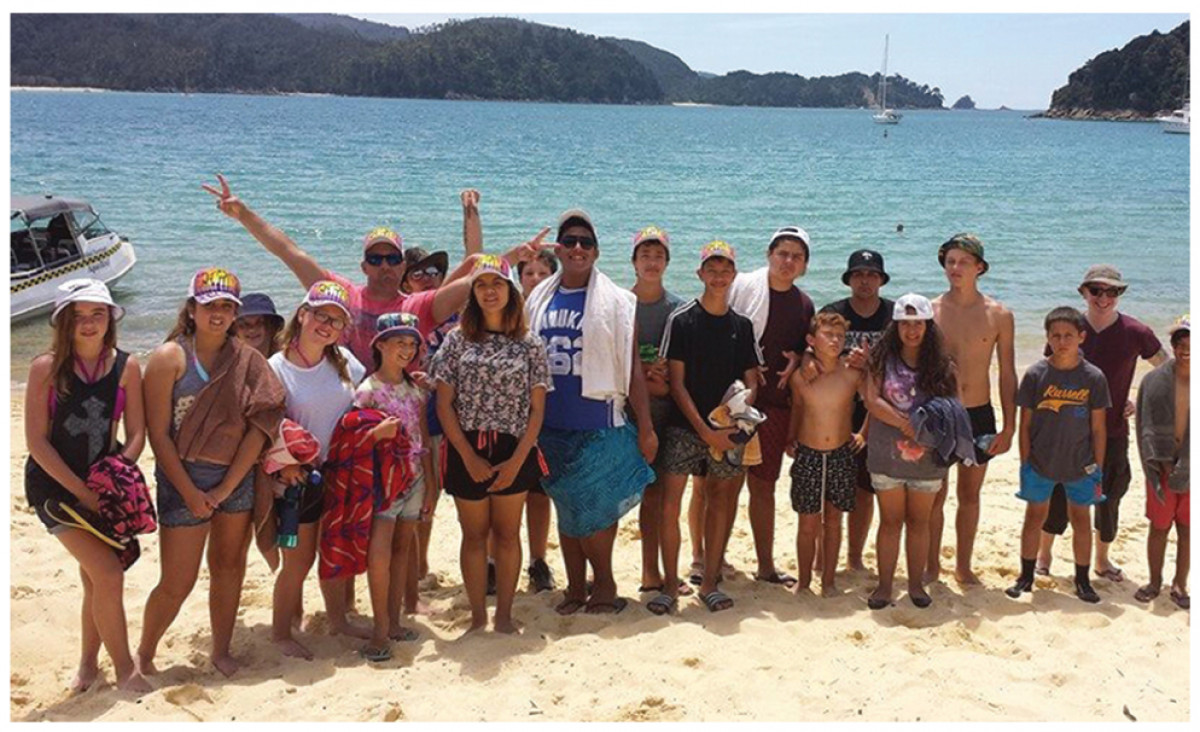 We have been through a very exciting and busy period in the Ngāti Apa ki te Rā Tō cultural development space since our last pānui. Here are some of the highlights. 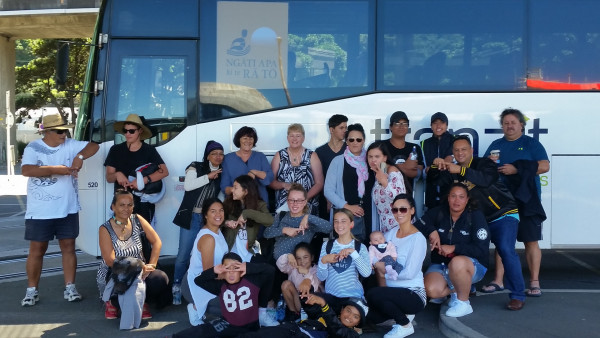 As all our kapa haka fanatics will know, Ngāi Tahu hosted Te Matatini (the national kapa haka competitions) earlier in the year and many of our Ngāti Apa ki te Rā Tō whānau either participated in the event or went as spectators to support their rōpū.

We have held a number of wānanga for our whānau to learn about their Ngāti Apa ki te Rā Tō reo, tikanga and history. A big component of the wānanga is retracing the footsteps of our tūpuna by visiting local wāhi tapu and areas of special significance to our iwi.

One of the wānanga was held in October last year in Rotoiti where whānau learned of our history and deeply rooted connection to the Rotoiti and Rotoroa areas, including the tarns Rotopōhueroa, Rotomairewhenua and Rotomaninitua. Whānau took the opportunity to explore the beauty of the lakes and bush walks, and learn about tupuna such as Kehu, who knew the area intimately.

In April a wānanga was held in Westport to engage our history and association with the area, including our connection to Paparoa, the Kawatiri River and other wāhi tapu. We also explored some of the areas ancient caves, guided by our very own Kylie Batt, and of course we took the opportunity to feast on  delicious West Coast whitebait patties. 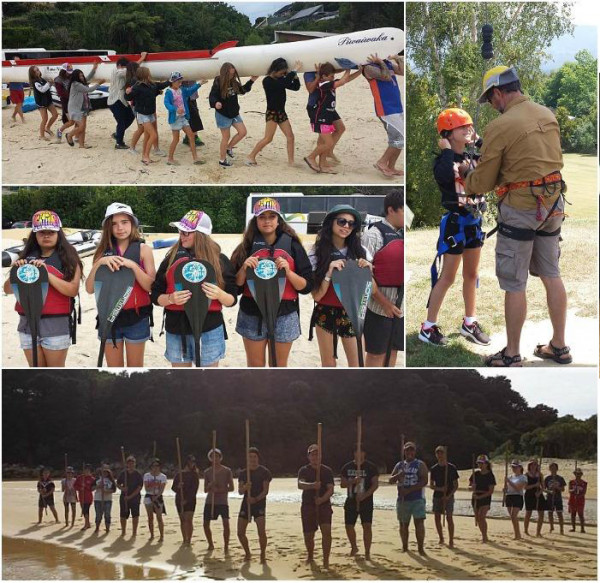 In January we held our inaugural Mana Rangatahi Wānanga, which is specifically designed for rangatahi aged 13-19. Mana Rangatahi is a six-day ’hīkoi’ that takes a group of rangatahi through various wāhi tapu in the Ngāti Apa ki te Rā Tō rohe.

The wānanga began at Omaka Marae and then travelled to Whakatū where, at Whenua Iti Outdoor Centre, rangatahi and tutors were challenged to step outside their comfort zones with adventurous activities like the high wire challenge and flying kiwi. Next, the group departed on waka ama from Kaiteriteri to Anchorage Bay in the Abel Tasman National Park. This was a spiritual and significant journey as it was the first fleet of Ngāti Apa ki te Rā Tō to travel these waters in a long time.

During the trip rangatahi learned of our mahinga kai, pā and urupā and tūpuna associated with the area.

The wānanga concluded back at Omaka Marae with rangatahi welcoming their whānau onto the marae and doing a presentation for them about everything they had learned during their journey.