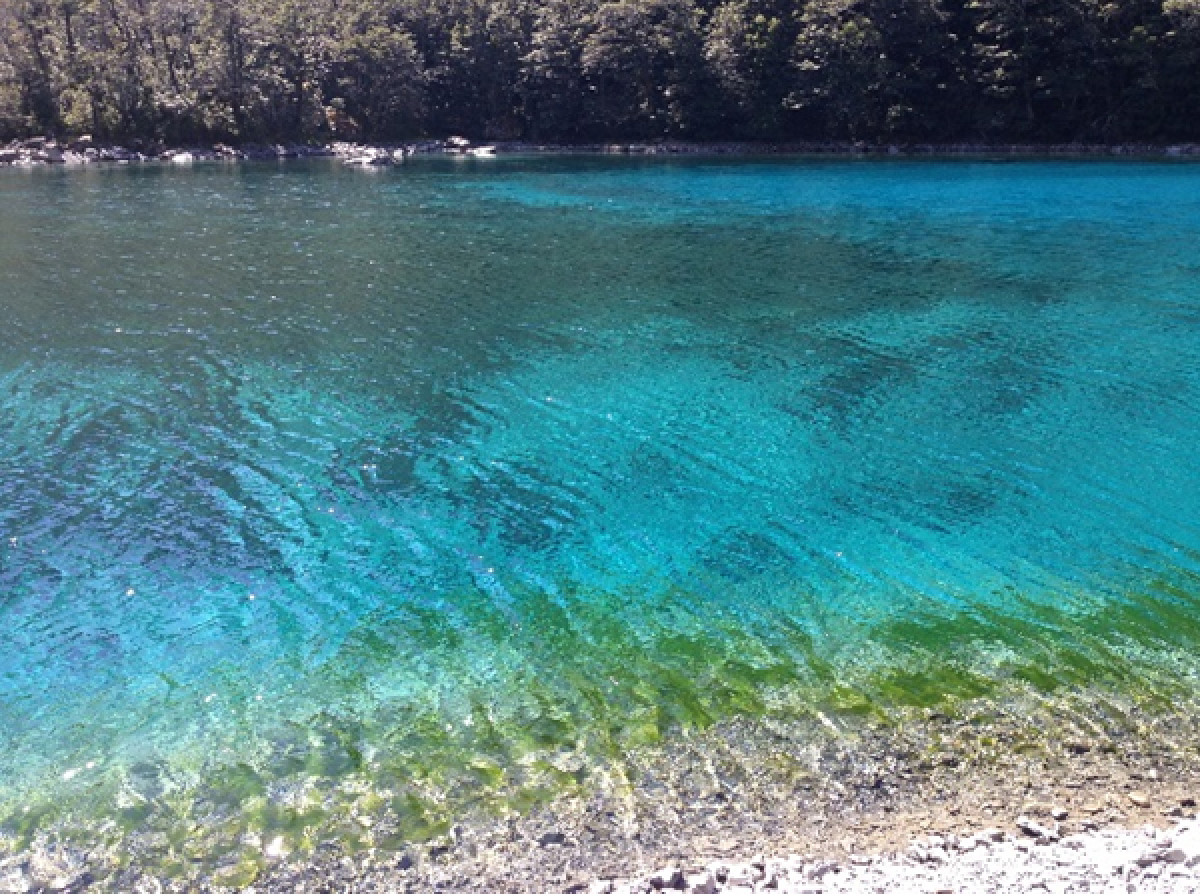 It is with some sadness that I must report that our CEO, Butch Bradley, is currently recovering from a quadruple bypass operation, which he underwent in Wellington Hospital over a week ago, after collapsing suddenly while he was returning home to Blenheim, from Wellington.

I am pleased to report that his operation went well and that he is now on the road to recovery. We are anticipating this will take some time and that as a consequence, Butch will be out of action for an extended period. I am sure you will all join with me in wishing him a speedy recovery. His wife Michelle and his whānau are keeping a close eye on him and will keep him on the straight and narrow and do their bit in restoring him to good health. With Butch’s absence, the office will continue to function as normal and I will keep an overview of upcoming activities as well as the CEO’s delegated authorities, to help the process. We will recommence the CEO pānui segment after Butch returns to work.

I reported last month, on the organisational review, which if approved would move us to a different Board structure. The Board have continued working on those plans, however are not yet ready to put the proposals out to you for consideration and to vote on. I also mentioned that regardless of the outcome of the wider restructure proposal, the Board have resolved based on the findings of the review, to recommend to the iwi members, the abolishing of the two alternate positions, which in turn would require a Special General Meeting to consider and have the proposition put to a vote.

To advance that, we will now schedule the Special General Meeting for Sunday, May 22. At the latest Board meeting, it was also resolved to recommend reducing the number of Board members from the current eight, to six, with three representatives coming from each of the two Hapu. The ability to make this change is already covered in Clause 2.4 of the Trust Deed, (as amended in 2013). You will receive a mail out in the next two weeks or so, explaining the proposed amendment in full, and detailing the voting process.

We have recently held a further meeting with Ngati Waewae around our relationship agreement, and we are now very close to signing off the two protocols, ie one covering Tangata Tiaki/Kaitiaki, and the other, Accidental Discovery, relating to Taonga Tūturu or Cultural Features if unearthed, in Kawatiri. Once signed we will go through a process for selecting and appointing two Kaitiaki and one Cultural Monitor, in Kawatiri. Work on the other two Kawatiri projects we are involved in with Ngati Waewae (the Te Pūtahitanga initiative and the repatriation of the Taonga from the Carters Beach archaeological digs) continues and both are progressing.