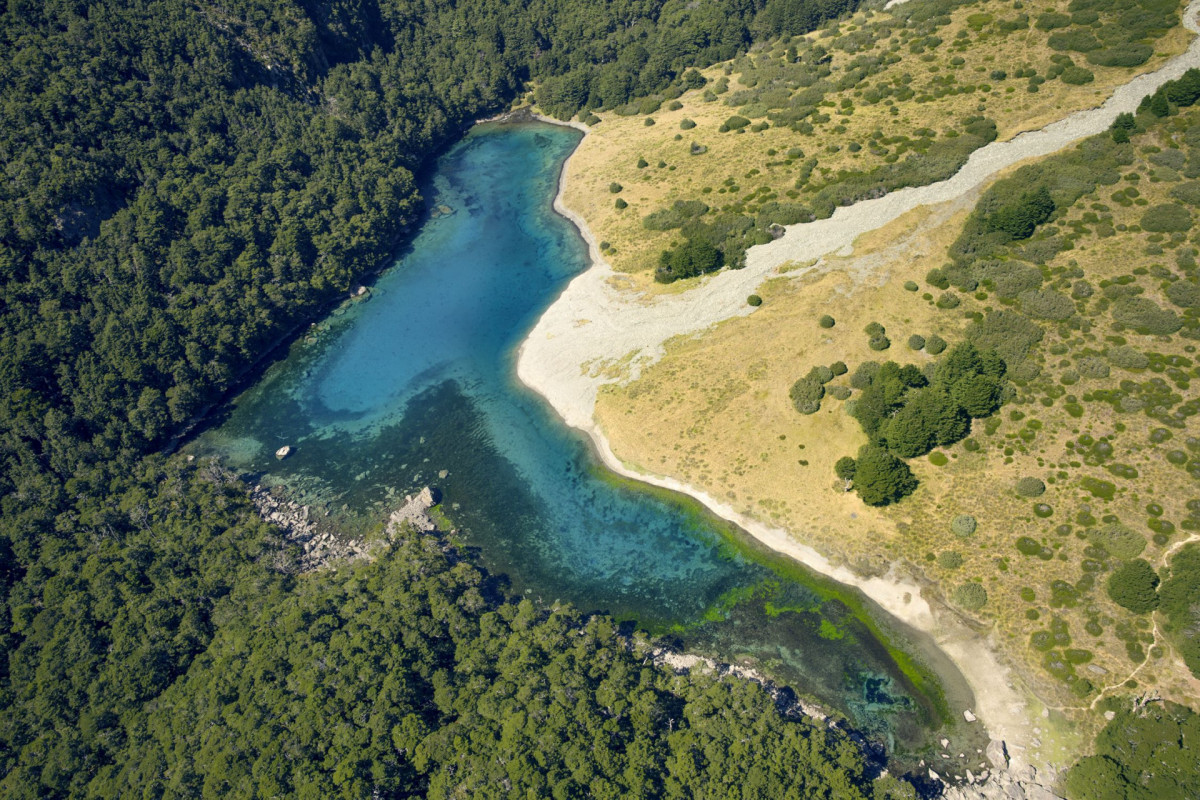 I am pleased to report that Butch (Bradley) has now been home for some weeks and is recovering well from his heart surgery, showing improvement on a daily basis. I have urged Butch to make his wellbeing and recovery his priority and not feel a need to rush back to work. The office team are doing a great job keeping on top of things and working through the many things that pass over Butch’s desk in his absence and I am extremely grateful to them for doing that.

Our greatest priority at the moment is planning and preparing for the Special General Meeting which has been set for Sunday, June 12 at Omaka Marae. Because we are proposing a change to our PSGE and Charitable Trust Constitutions, the Special General Meeting is part of the requirement for how such Deed changes are able to be made. There must also be a postal voting process which will also be put in place, along with electronic voting. Information packs including the voting packs, will be mailed out shortly. In legal terms (as you will see when you receive the pack), the changes look complicated, however they are reasonably straight forward and I thought it appropriate to outline them to you in as simple terms as I can.

In summary, we are looking to reduce the Board numbers from eight Trustees to six (with representation being three from each of the two hapū), and to abolish the two alternate positions. There also needs to be a change to the Trustee rotation and election cycle.

The current Trustees are confident that the Board will be able to operate effectively with the lower number. In regard to the Alternate positions, a recommendation made during an organisational review we recently undertook, was that the role of Alternate has become outdated. The Board unanimously agreed with the recommendation to abolish it.

A consequence of the change is that the Trustee election cycle also needs to change. Under the current Deeds, four trustees will retire this year, four next year, then there would be no election in 2018, the third year of the election cycle.  After deliberation, the Board are also recommending that to give ourselves the best potential to be able to select from strong candidate lists each election, that two Trustees retiring each year would be a preferred election cycle. If adopted, this would apply each and every year from the 2018 AGM onwards. To manage the transition from the current situation to the desired outcome, the following would need to occur:

Myself and the Board fully support the changes, and encourage you to exercise your vote and affirm them. We are still required to achieve a quorum at the SGM, and so while there is the opportunity to lodge votes by post or electronically, we would still urge you to attend the SGM if at all possible. We will be able to clarify any parts of the proposal you may be unsure of, and to answer any questions or concerns you may have, at the SGM. There will also be a ballot box available on the day to enable you to cast your vote on the day should you prefer.

You will be aware that the Board are also considering a wider Organisational review at the governance level, and are continuing to explore and refine preferred options to put before you for consideration. We are aiming to have a proposal finalised and out to you, in time for the day of the Annual General Meeting, which is now planned for Sunday, September 25, 2016.

The Whakapapa sub-committee recently held its first hui and have started on the process of collating as complete a Whakapapa as we can. Our registration database gives us a starting point. The initial discovery indicates we have a lot of gaps to fill in the whakapapa we hold, and will look to schedule a number of hui to continue with the compilation work. We are initially thinking that this may start at a whānau level. From the information we have collated so far, there are a number of whānau where obvious gaps exist and we will attempt to make contact with members from those whānau  as we are able to. If you are interested in initiating a hui for your own whānau, please notify your interest to the Office in the first instance and we will try to arrange.