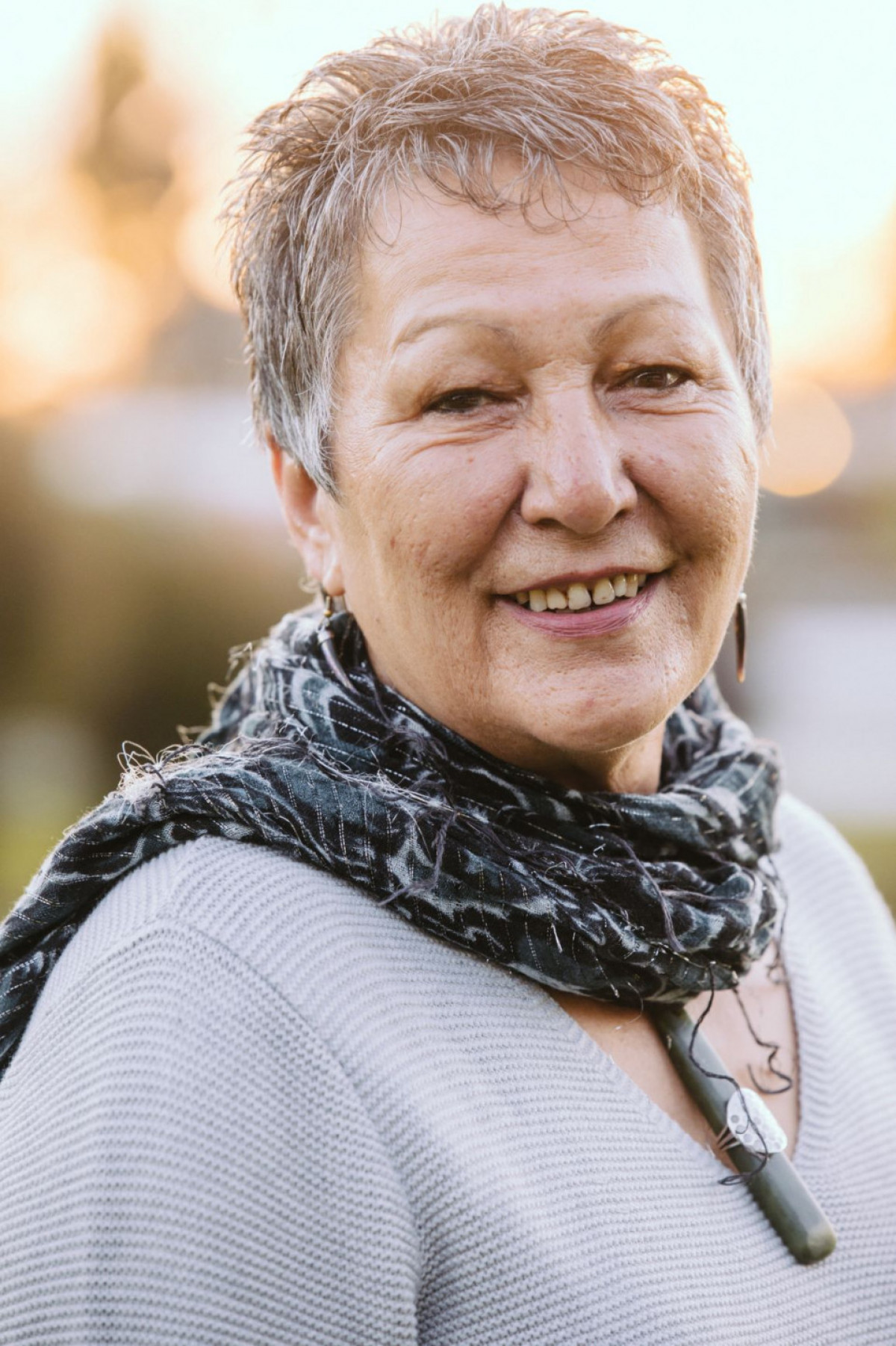 Sometimes the most painful things one needs to do in life are the very things you know you have to do. Emotions are still so very raw and writing to you e te iwi about my cousin Mahara Gilsenan’s passing after a brief illness brings tears to my eyes. I have a responsibility as the Chairperson of the Ngāti Apa ki te Rā Tō Trusts to acknowledge the contribution Mahara has made to the Iwi in general, to whakapapa specifically and to our whānau.

Mahara worked for NAKTRT in two different roles. Her first appointment was as the inaugural Cultural Coordinator which she undertook for two years, setting the initial cultural strategy and running a number of hapū and whānau wānanga. Four years ago, she returned to us from a role with another of her iwi, Ngāti Mutunga, to take up the Te Puna Kāwai/Whakapapa Advisor position, which proved to be her passion. I was always amazed how Mahara was able to link us all through whakapapa, she had an innate sense of responsibility when dealing with whānau and whānau connections.

Mahara thrived when she was amongst files at the Māori Land Court gathering pertinent whānau information, when she was following up on a piece of whānau history or conducting interviews in order to capture stories for posterity. She was dedicated to capturing as much whakapapa information as was humanly possible and had a great respect and love for whānau who shared their stories and history.

Patiently Mahara would sit whānau down and connect names and tūpuna and stories and history to a point where we all became engrossed in the love of whakapapa. I recall a wānanga where first cousins met for the first time and their genuine appreciation for the opportunity the iwi gave them to connect was priceless. Mahara was able to add such a raft of information to any whānau story she was simply unbelievably dedicated to all things whakapapa. Her propensity for research, for digging in dusty files and following up on whānau leads has become legendary.

Mahara was a very quiet and private individual, she was kind and humble. She made friends with all kinds of people from artists and gardeners to alternate life-stylers and the homeless. She was devoted to her whānau and friends and took in all kinds of waifs and strays. Mahara enriched our lives but I think her love of whānau, whakapapa and iwi made her the amazing individual I knew and loved.