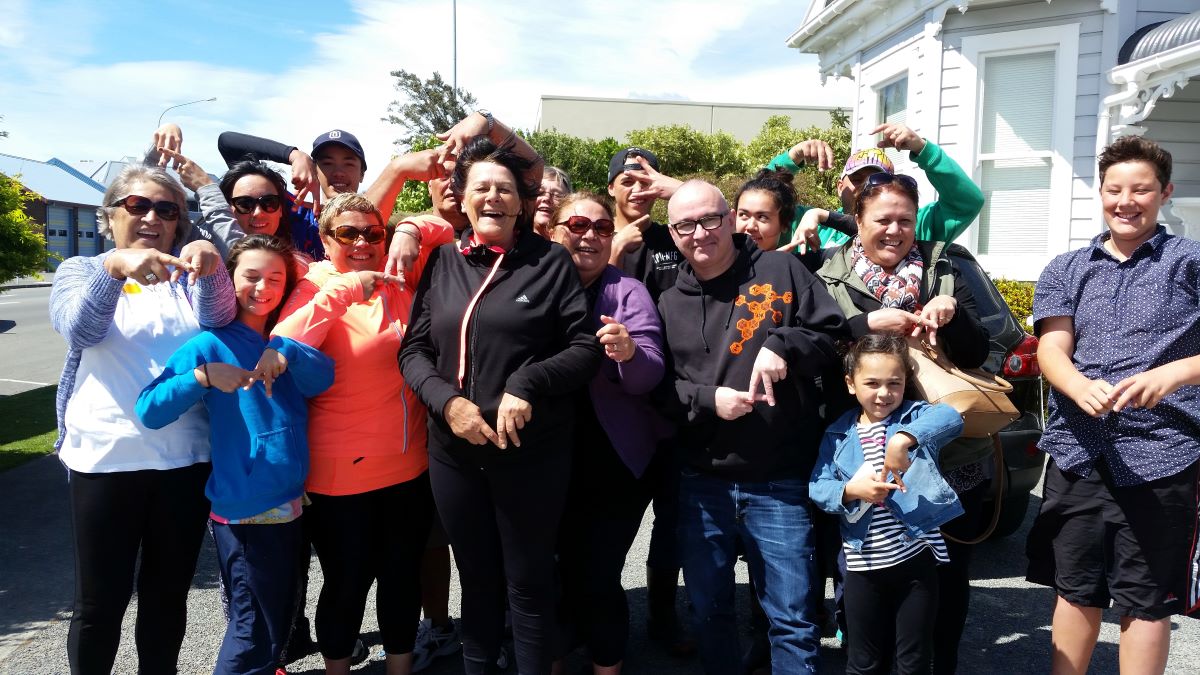 To those who continue to attend the wānanga and various hui. To all the whānau who came to their first wānanga this year, it was great to meet you. I especially want to thank the Cultural Committee, Te Puna Ahurea and all of the pouako and cultural practitioners who have supported the kaupapa.

There have been many cultural achievements this year including the various bird releases and the cultural support our whānau is able to provide to these kaupapa. The growing number of whānau, young and old attending wānanga, the cultural training with the Board and Staff, our rangatahi attending an indigenous conference, our Ngāti Apa ki te Rā Tō rangatahi doing so well in the Te Tauihu Manu Kōrero competitions - there have been so many highlights.

But here are my top four:

Tuatahi: The inaugural Mana Rangatahi Wānanga held in early February. It was such an awesome kaupapa to witness our rangatahi embark on a six day self-discovery journey which retraced the footsteps of their tūpuna – truly amazing.

Tuarua: Supporting and watching our whānau who performed in Te Reanga Morehu and Te Whatukura and all of our other Ngāti Apa ki te Rā Tō whānau who took to the stage at Te Matatini 2015.

Tuatoru: Seeing our Mana Rangatahi graduates stand with confidence at the AGM in front of the Board and iwi, sharing and explaining what they had experienced at the wānanga was really special.

Tuawha: Our iwi being awarded the Meke Māori Excellence award for Te Reo me ōna Tikanga. Recognising our excellence at the Te Tauihu Economic Summit.

Next year we will build on this year’s success to ensure that our Ngāti Apa ki te Rā Tōtanga is alive and well.

Ahakoa rotoiti, He Tangaroa. We may be be a small iwi but we have the potential to harness the power of Tangaroa.