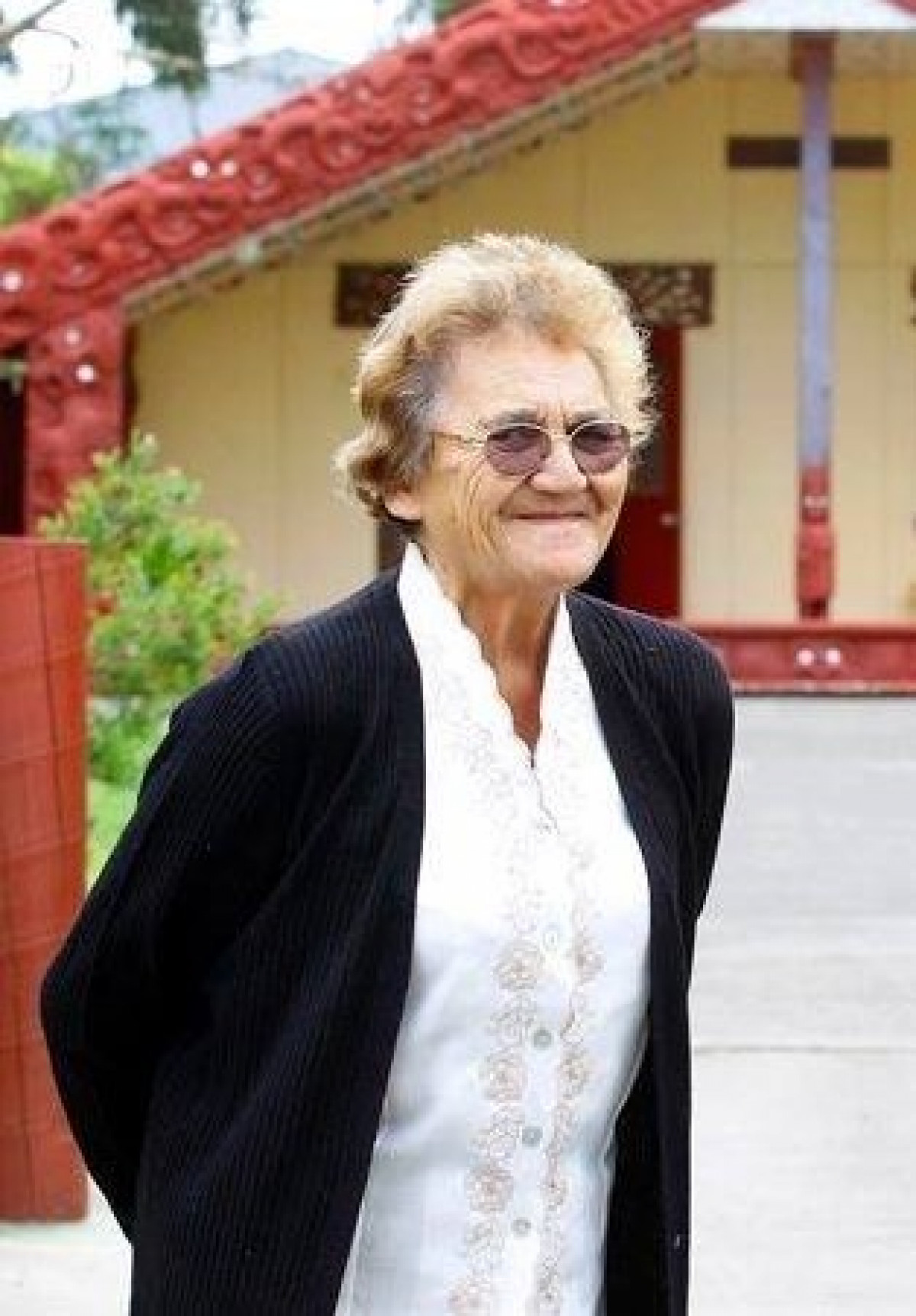 It was with great sadness this year to learn of the death of Aunty Isobel Smith (nee Macdonald). Aunty Isobel made a key contribution to the revitalisation and leadership of Ngāti Apa ki te Rā Tō and was a long-time supporter. Without such people helping guide us, the iwi would not be where it is today.

Isobel's mother died when she was a young child and she was raised with her grandparents Hoani and Mary Christina (Polly) Macdonald. Isobel had whakapapa to Ngāti Apa ki te Rā Tō through her grandfather Hoani who was the son of Rina Puhipuhi Meihana and George Macdonald. She married "Zackie" Hakaraia Smith from Ngāti Porou at Grovetown Hall in July 1954 and they lived in Wellington for most of their married life. Shortly after Zackie died, Isobel moved to Tolaga Bay and lived among her husband's people for a number of years, just down the road from the urupā in which Zackie lay.

Returning to Te Tauihu and residing in the kaumatua flats at Omaka Marae for the last years of her life, Isobel frequented the various events and hui of her iwi and whānau, as well as undertook Te Wānanga o Aotearoa courses. She served as an Alternate Trustee for Ngāti Apa ki te Rā Tō in 2014 and 2015, and was especially committed to ensuring iwi members were well informed of what was happening at the board table, hence her support for the continuation of the iwi pānui, which is still published monthly to this day.

Isobel is survived by her daughter Hine and moko Jason.