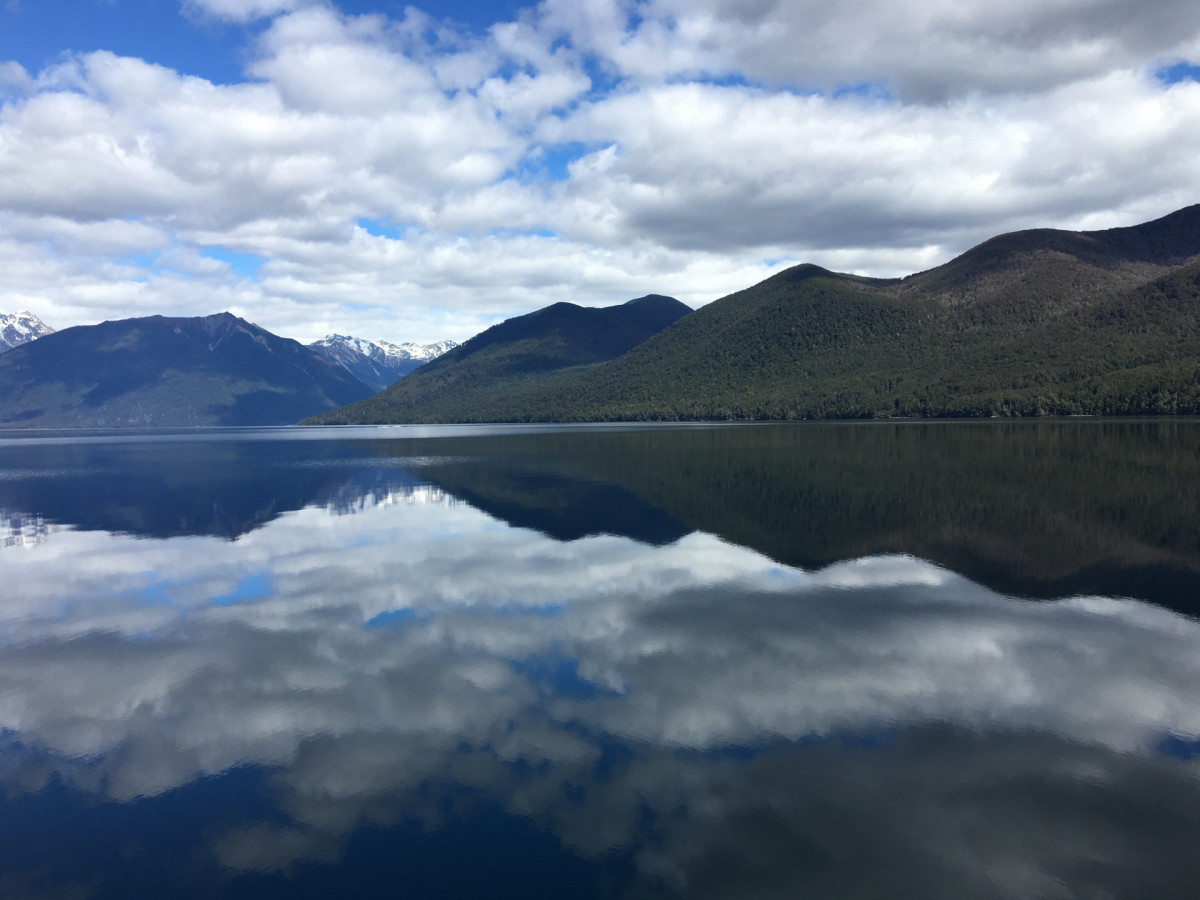 In the Ngāti Apa ki te Rā Tō Deed of Settlement there is a clause that recognises our unique connection to the lakes and the tuna, and allows us to harvest tuna for special cultural hui.

This is the second year that our men have harvested tuna from Rotoroa. A big mihi to the rōpū for helping keep this Ngāti Apa ki te Rā Tō tikanga alive.

The below was written by Sonny McLaren.

"Eels from Rotoiti and Rotoroa are protected from any kind of fishing, the lakes are their nursery and they are able to migrate without too much interference from man.

"Our tūpuna told us that the eels are kaitiaki of the lakes.

"The male eel migrates earlier then the female. As they start their 5000-kilometre journey, species change shape becoming more streamlined, their eyes enlarge and sex organs enlarge and they do not feed during this journey. Scientists believe the long-finned eels spawn east of Tonga and the short-finned northeast of Samoa. Once the eggs are fertilised the leaf-like larvae float on the ocean currents and swim for 15 months before reaching New Zealand.

"Bruce McKinney and I were privileged to be involved in the Ngāti Apa customary harvest to take eels from Lake Rotoroa. It also provided an opportunity for scientific research, with Dr David West, Scientific Adviser Freshwater for DOC, able to share his knowledge with us to the stage were we could do our own research and develop knowledge that we can hand on to our rangatahi.

"In September 2014 we set 10 nets and caught 75 eels of which we kept 15 that were dissected to find what they call the nucleus. It is located in the head and by looking through a microscope scientists are able to tell the age and which creek these eels came from. Samples taken prove that the eels from Lake Rotoroa grow faster than at Lake Rotoiti. The oldest eel, from samples taken, was around 80 years old, the largest 8.5 kilograms. The other 60 we sedated, measured, weighed and released.

"This year in August we set 12 nets and only caught 16 eels. We released two and took samples from 14, with the heaviest being 3.5kg. With the samples taken to date, we may be able to come to a conclusion on the number of eels we could sustainably take as our customary right."