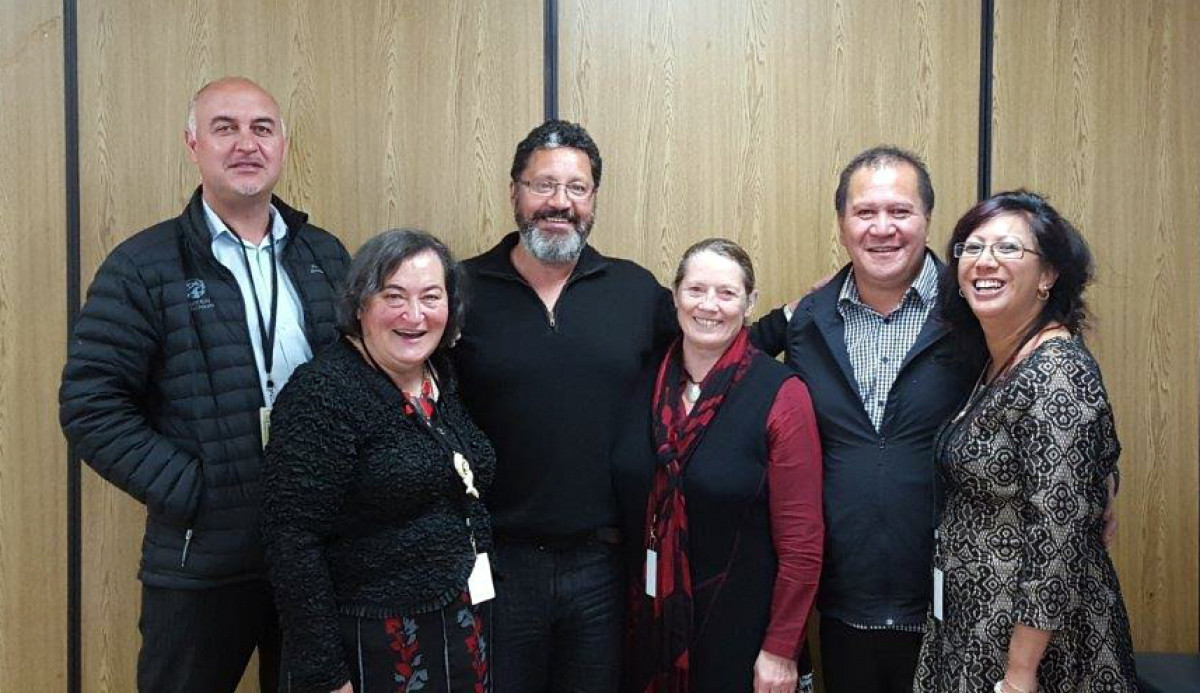 At a hui in Whakatū (Nelson) on  October 27, 2015, iwi representatives met with Sealord to discuss the Ihu to Mai arrangements. Ihu to Mai is a 10-iwi collective formed in order to pool relatively small quota entitlements and have them fished by Sealord for the next five years. A share of profits comes back to member iwi . The aim was to forge closer relationships and to look for mutually beneficial solutions to the challenges and opportunities confronting all players in the global seafood industry. 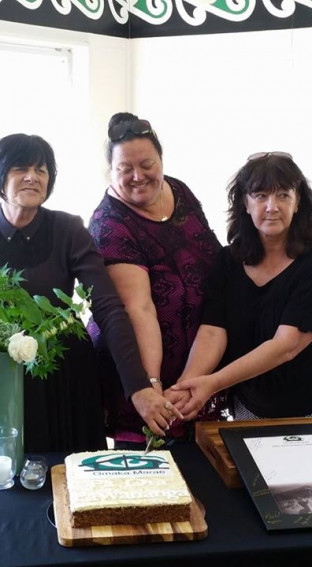 Omaka Marae celebrated the 30th anniversary of the whare tūpuna te Aroha o Te Waipounamu. It was a lovely day for marae members many of whom are Ngāti Apa ki te Rā Tō to reminisce about the opening day. Whilst the day was about acknowledging the past it was also a day to plan for the future and the marae whānau shared with everyone the different initiatives the marae has planned for the future.

Whānau were also treated with a performance from the Omaka Honomai junior kapa haka group. Some of the adults in attendance could remember wearing the same uniforms when they were kids.

Pictured above, from left, are Margaret Bond, Judith MacDonald and Kaye MacDonald.